WTLC talks with veteran play-by-play commentator Mike Breen to discuss the NBA season, the Thunder, and what we're going to see when the Thunder take on the Bulls today.

In preparation for today's critical Thunder rematch with the Chicago Bulls, we had a chance to talk with ABC and ESPN veteran play-by-play commentator, Mike Breen. Breen has been calling NBA games for close to 2 decades and has had the privilege of sitting along side some of the most memorable on-air personalities. He has just about seen it all, and since he will be calling today's game between the Thunder and Bulls along side NBA sage Hubie Brown,  we asked him a number of questions about his perspective on the NBA this season and how the Thunder are shaping up with less than a quarter of the season left to play.
***
Joey Conger: What are your general impressions this season of the league and the Thunder as we now only have about a quarter left to go?
Mike Breen: Well, it’s been a wild year from a number of perspectives. Teams that you thought would be pretty good have been great, talking about Golden State and Atlanta. Those teams have taken several steps forward. Injuries have had a big effect on a lot of teams. Teams have had their title chances and playoff chances greatly affected by injuries. That’s part of the game, though. Really, the team that doesn’t get as struck by injuries will definitely be one of the favorites to win the title.
Joey: Injuries have plagued many teams this year, with the Thunder being hit especially hard. How do you think this has affected the games this season?
Mike: The injuries this year have affected some of the league’s best players, best teams. Some, like Kevin Durant, and Derrick Rose will be back, but there’s also a lot of really good players out for the year. That’s part of the NBA, though. You know, it seems like there’s been more injuries this year than past years, but I recently read something that said that the injuries this year have been basically the same as years past.
Joey: Well, maybe some of that concern from a fan perspective about injuries is that there’s been so many star players being injured. Kobe, Kevin Durant, Paul George, and even LeBron took a little two week break there. 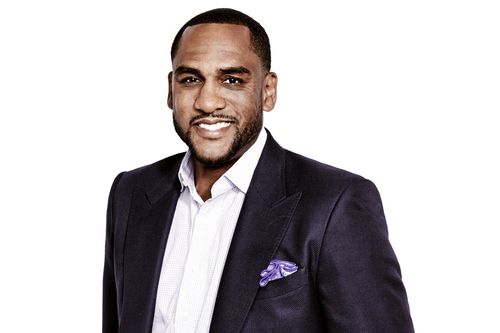