They play the same role, but one's notable and one's a nobody. Why? And how does it affect this matchup?

Kendrick Perkins will be well remembered for years to come.

Here's the statlines from both, during peak years of their career:

Notice anything fishy? Statistically, these players are pretty darn similar. Sure, Johnson is more of a shot blocker while Perk is more of a rebounder/distributor, but both serve the exact same role. They're the defensive big signed by a contending-level team looking to deal with the Shaqs of the world. The big that can't do much beyond the basics on offense, but will give you all of his body on D.

Why then, is Kendrick Perkins so much more notable? There's several factors. Most importantly, his presence as a locker room leader has been a crucial part of the Thunder's success. He's been known to mediate conflict, stay up late making sure that his teammates were okay, and actively step out of his role during the game to prove a point. 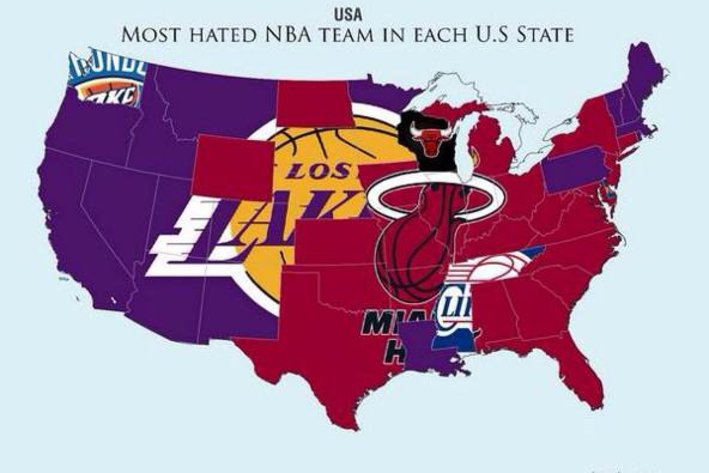 An epic battle of the center position!

That last factor is the real crucial difference that separates Perkins and Johnson on the court. I will admit that I knew only the basics about him before this article, and that the well of knowledge on him online doesn't go very deep. But from what I can gather, he wasn't as tenacious as Perk on the court. I mean, who is? Perk is probably the slowest player in the history of the NBA given the green light to apply full court pressure on a regular basis. He's also allowed to shoot jumpers, despite having hands made of granite. He's even unusually involved in the Thunder's offense, constantly working to set screens for KD and Westbrook.

In my opinion, Perk's gambles are the primary thing that could affect this match's outcome. If they're successful, then the Thunder start riding his energy and everything's great. If they fail, then the Sonics are running him ragged and Johnson is taking advantage.

Otherwise, these two shouldn't have too much to say about the final result. Neither of them were built to play against each other, and the whole thing will probably come down to a whole lot of pushing and shoving. Really, I just hope that Perk makes one of his patented swan jumpers before Ervin Johnson can reign down his boring traditionalist shot nonsense.