Contrary to what you might think, OKC is more than Cowboy hats and horses.

To the average non-Oklahoman, the comparison might seem silly. But to those in the know, the comparison might be closer than you think. Filmmaker Mike Payne (a regular at Detroit Bad Boys) recently shot a documentary in Oklahoma City, and it really busts a lot of myths you might have about the place. You can (and should) view the whole thing below.

As someone who's lived in OKC for nearly my entire life, it was pretty bizarre to see my home city presented in such a light. What little local programming that exists is usually politics or news focused, and most documentaries produced about the metro focus on things like disaster, sports, or history. It's not too often that you'll see anything focused on lifestyle, so it was cool to see some nooks and crannies exposed. 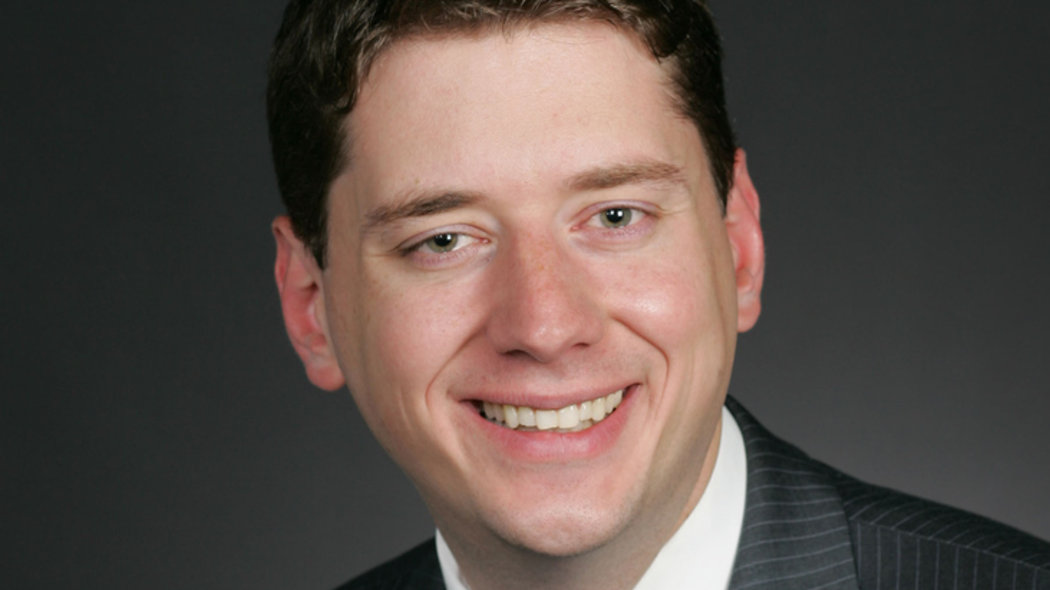 In a fascinating multi-part series, WTLC examines the history of both OKC as well as the Thunder as seen through the eyes of fans, foes, and a state Senator.

One thing this film doesn't show, however, is how big Oklahoma City really is. I'm not blaming the documentary makers for this or anything, since that obviously wasn't their focus. But, having traveled a ton in my lifetime, I feel that it's the one aspect of OKC that I enjoy the most. For perspective, consider this: Oklahoma City is the largest city in the US by land area that doesn't manage its' own county. Yet, OKC is only the 27th largest city in terms of population. That's a big difference, and pretty much accounts for why it's so rare to see pedestrians on any sidewalk more than a mile away from downtown.

Perhaps that's what makes what's highlighted in this film so unique. When people live so far apart, it's hard to garner a real sense of community. But OKC has been able to create that community artificially, in a really modern way. People are attaching themselves to common interests like rock climbing, rowing, coffee, music, and art, and it's having the effect of bringing human beings closer together. And that's always really cool to see.