Thunder Up for National Dog Day

It is National Dog Day, and you know what that means. Well, you do now.

Share All sharing options for: Thunder Up for National Dog Day

There are Alpha Dogs in the NBA, and then there are dogs in the NBA. Well, one dog, anyway. Here's she is playing NBA basketball like a champion. She's a natural 2 guard, but is versatile enough to play the 1 or 3 as well. There are concerns over rebounding, but she as a great motor and plays tight perimeter defense. Success though does not come without controversy, but in the end, she's good enough to get the Blake Show floppin'. 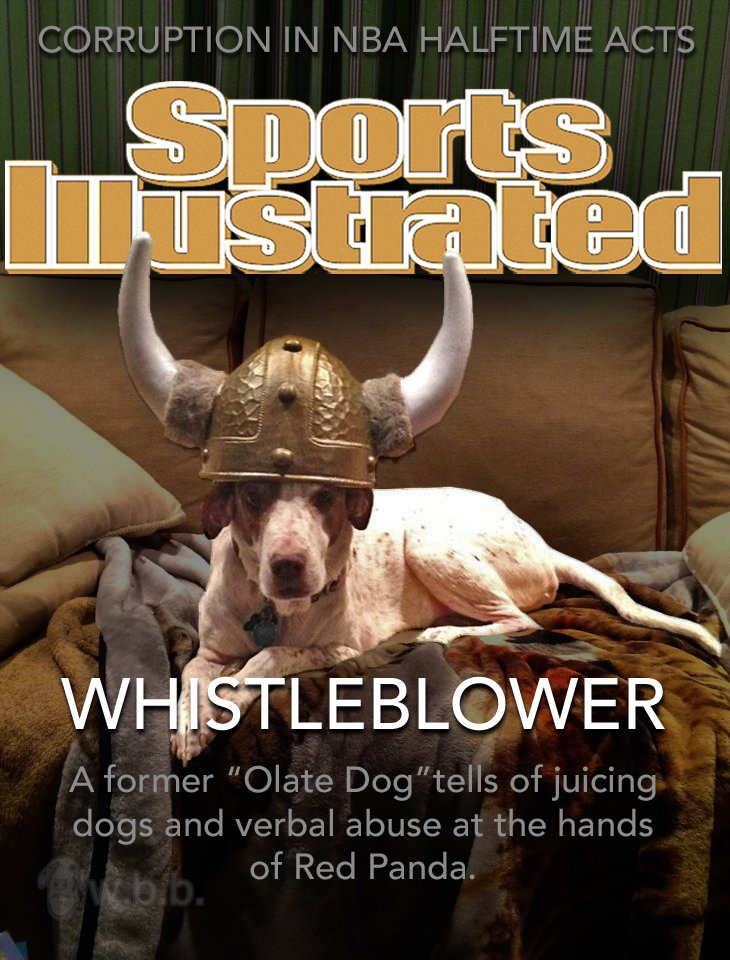 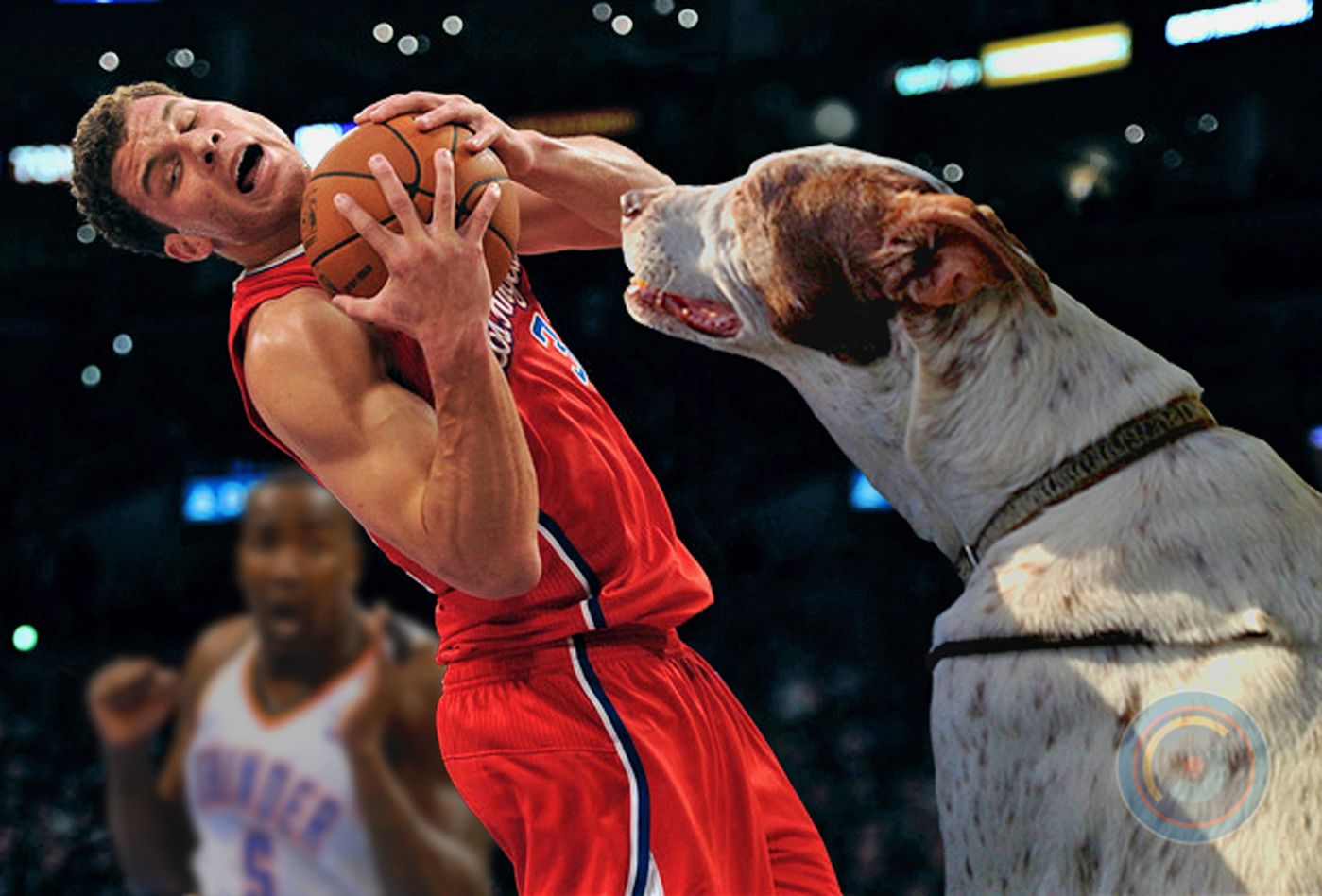 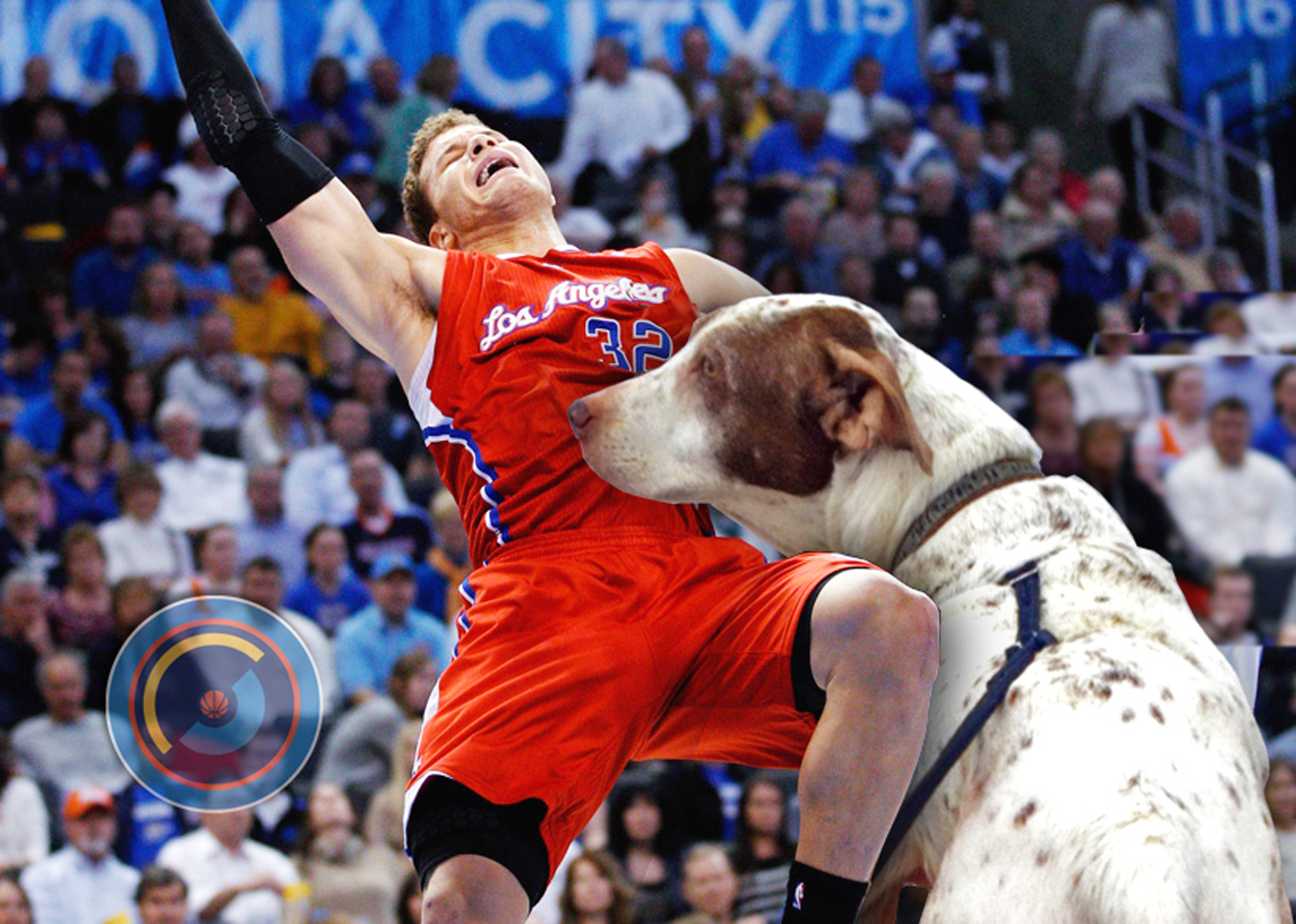 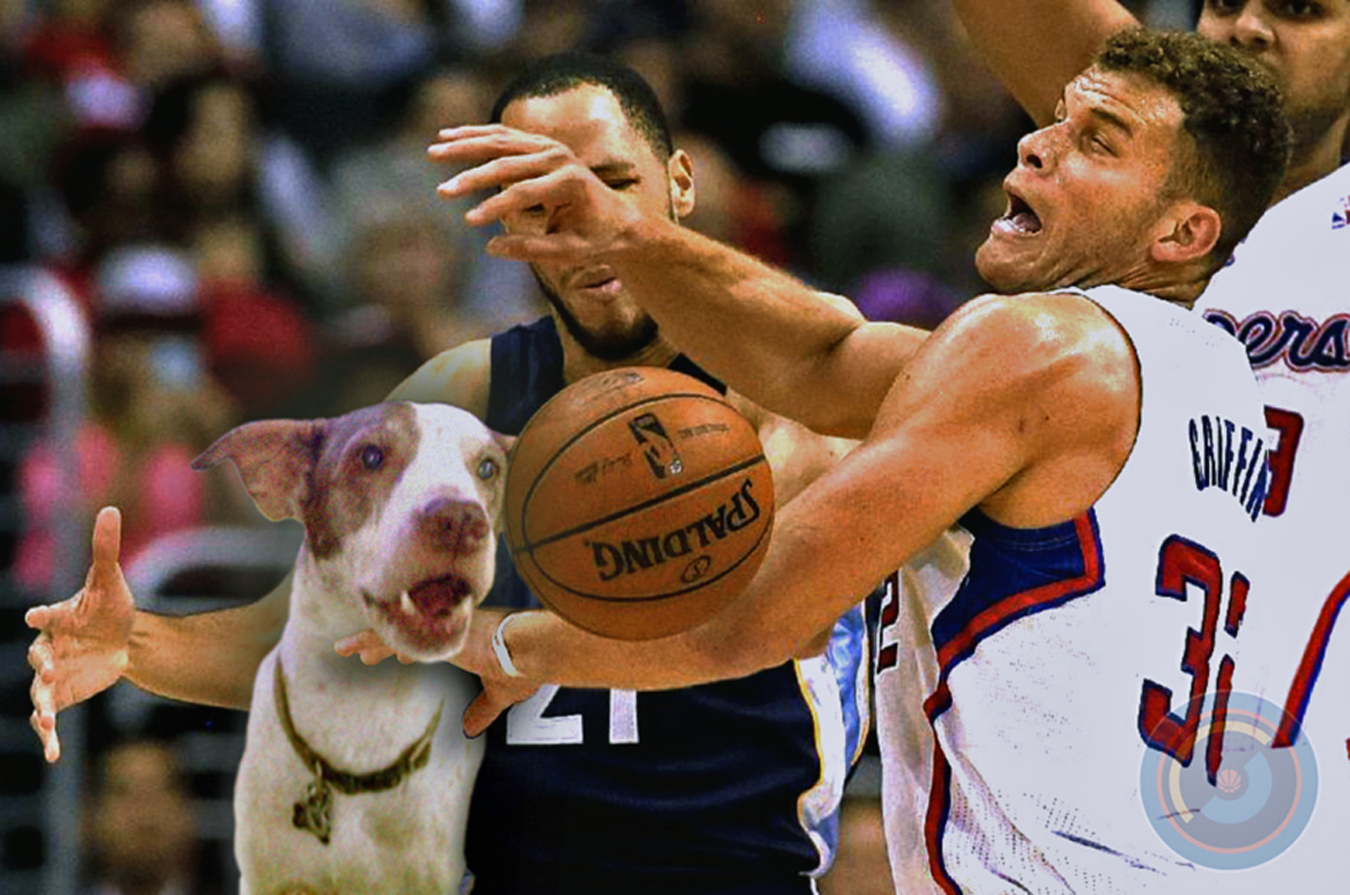 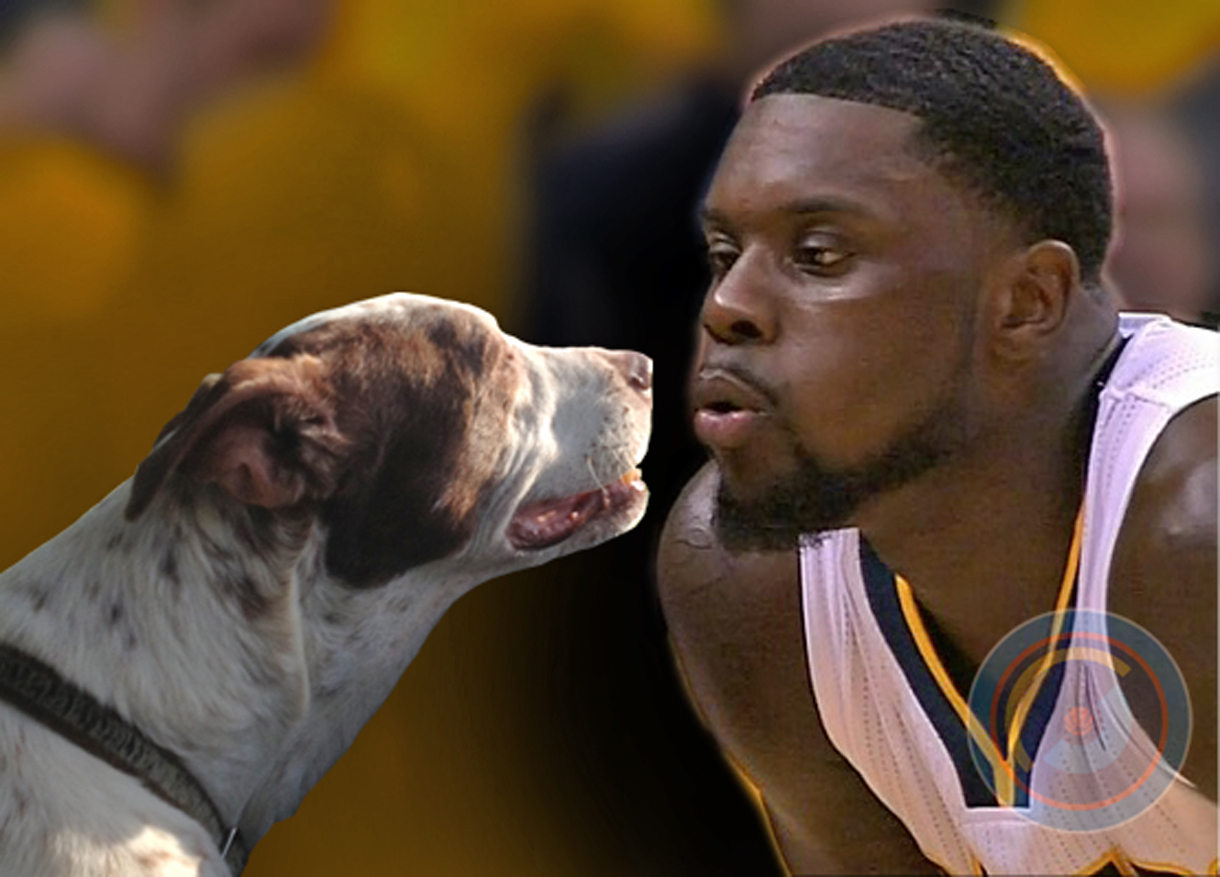 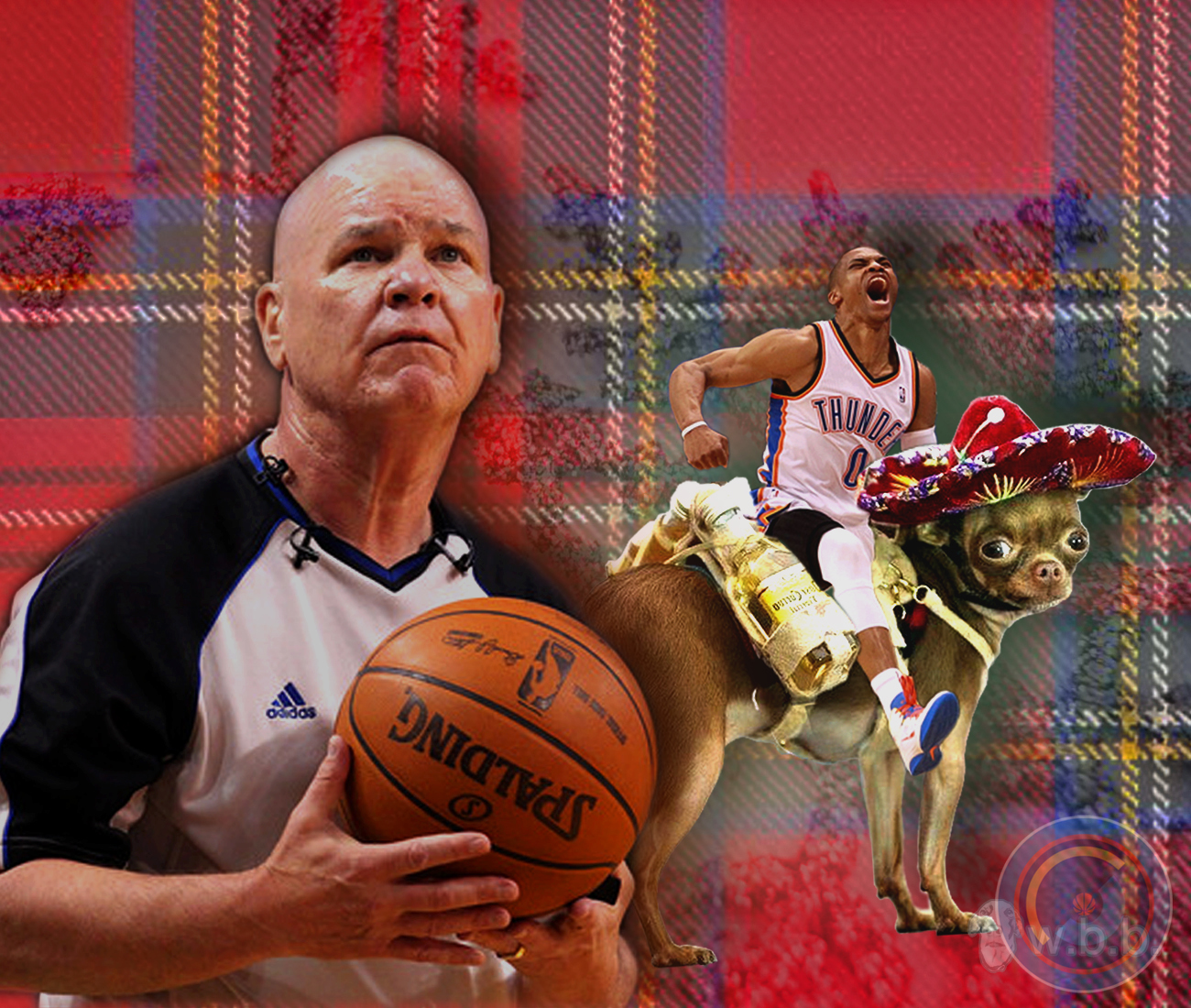 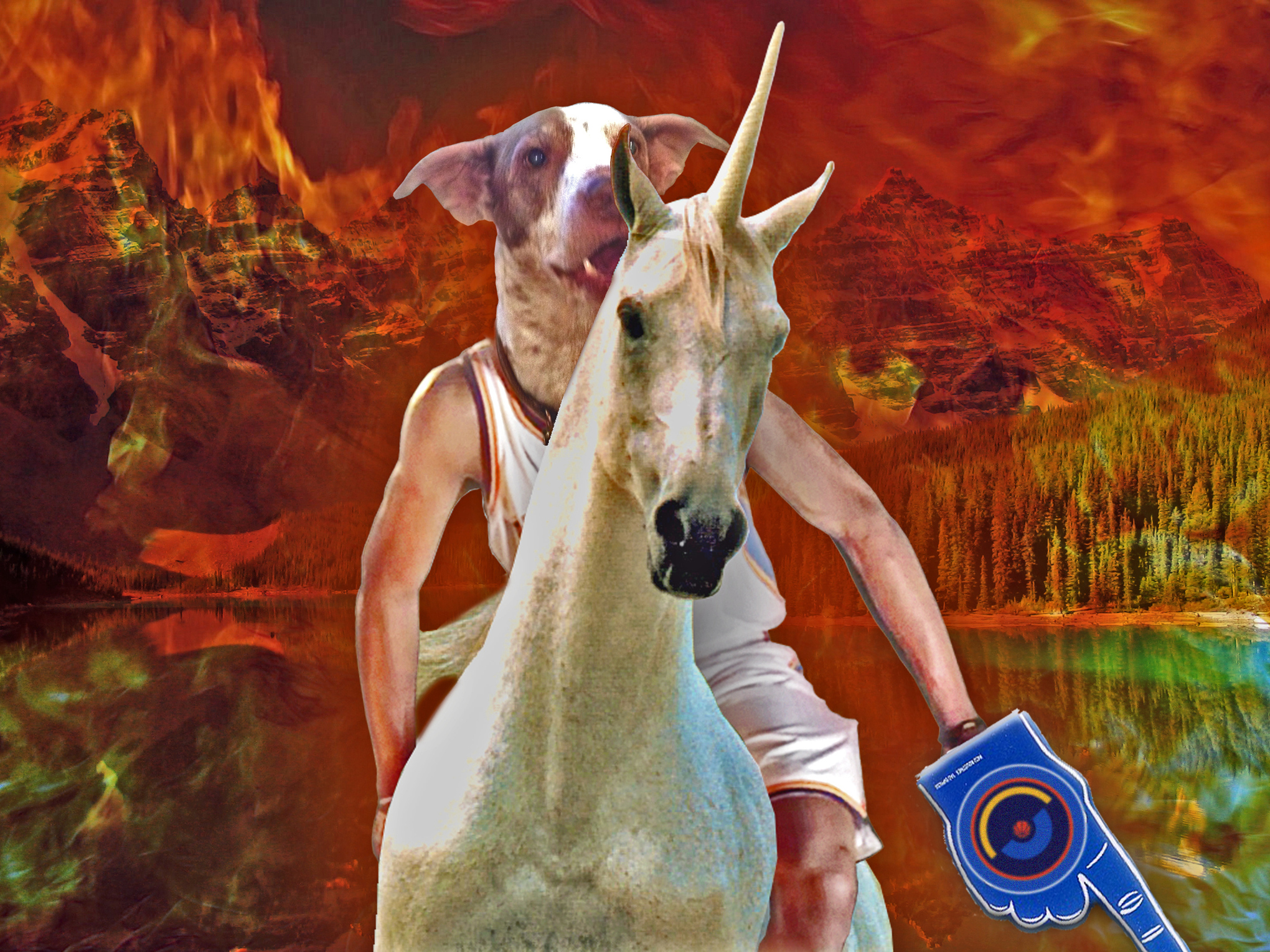 And just so you know, the Thunder's leaders Kevin Durant and Russell Westbrook are dog lovers as well:

Kendrick Perkins used to have an English Bulldog, but apparently the team's only silverback had to sell him: