What more needs to be said about the Josh Huestis situation? Plenty! Tom Ziller & J.A. Sherman continue the discussion in ReplyAll format!

The Thunder are making waves this off-season with a surprising move that will potentially involve the first ever domestic "draft and stash" of a first round draft pick. OKC surprisingly selected Josh Huestis with the 29th pick in the draft, but instead of signing him to the standard rookie scale like everyone else has always done, they are apparently in the works to have him sign his first contract with their Developmental League affiliate, the Tulsa 66ers. 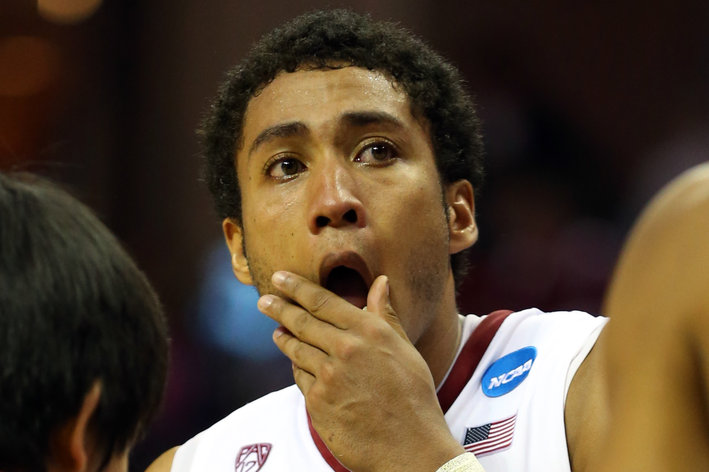 WTLC analyzed the situation here, and SB Nation's Tom Ziller had his own take on the matter. Is this situation a positive or a negative for the NBA and its players? What better way to take it on than to debate the merits of both sides of the equation?

To dig deeper, we welcome Mr. Ziller to continue the debate. The discussion will be using the ReplyAll technology, so come back to this post throughout the day to see the debate unfold. Simply scroll to the bottom of the embedded dialogue to see the updates.

To get things underway, let's start by looking at the CBA itself.  Larry Coon's NBA FAQ states the following:

The league operates in a "disallow by default" mode -- actions are not allowed except where the CBA specifically permits them.

In other words, teams aren't allowed to put anything into a player's contract that wasn't negotiated between the league and players association and included in the CBA...

Whenever a contract is signed, extended, renegotiated or otherwise amended, the team, player, and player's agent must certify, under penalty of perjury, that there are no side agreements or understandings of any kind relating to:

The intent of these rules is to ensure that the only agreement from which either the player or the team can benefit is the current, signed player contract. The rules extend to sponsors, business partners and other team affiliates, and to player agents, representatives and family members.