Finally, the Spurs' dream came true after a previous season's nightmare, as they finished off the NBA finals series 4-1 over the Miami Heat, knocking them out in game 5, 104-87.

Lebron James scored 31 points, grabbed 10 rebounds, and dished out 5 assists. However, he got little support as Dwyane Wade and Chris Bosh struggled throughout the entire series. Wade had 11 points, while shooting 4-12 from the field, and Bosh recorded 13 points, while shooting 6-14 from the field. The trio put together a solid 1st quarter, but in the end we re-lived game 3 and 4 scenario where James was the only player who played to his abilities down on the throughout.

In the first quarter, the Spurs suffered from a cold shooting, and the Heat finally looked alive, as James had 17 points in the first quarter. The Heat ran out to a 22-6 lead and we wondered if Chris Bosh's prediction of a win in game 5 would come true. 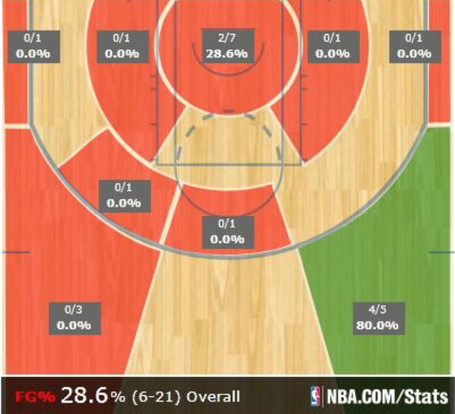 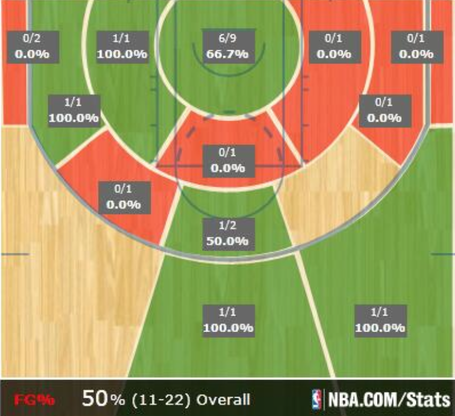 The Spurs' momentum was carried over into the 3rd quarter, as the Spurs outscored the Heat by 30-18, and credit goes to the Spurs secondary player Patty Mills. Leonard and Mills took over the game, shooting 5-8 from 3-point range. Parker, who started 0-10 from the field, finished 7-7 to score 16 points. The Heat fell behind by 20 and had nothing left for a comeback. The final 17 point win and 4-1 series win was a proper conclusion to the Spurs' offseason misery after losing to the Heat last year.

Kawhi Leonard, at age 22, is the youngest Finals MVP since Magic Johnson in 1982.

DO NOT SLEEP on Tim Duncan, when talking about the all-time greats. pic.twitter.com/FMi0WMsZl0

And Tim Duncan is the second player in NBA history (John Salley) to win titles in three different decades. The man never stops.

Spoelstra: "Were a very good offensive team, but we weren't able to do much. You have to give credit to the Spurs."

Pop: "It's somewhat still disbelief, but because they're such a great team, it really makes it worth it to us."

"It's the sweetest one. It's unbelievable to win seven years ago and to come so close last year." Tony Parker on 2014 title