2014 NBA Playoffs: The League of Super Thunder Friends reunites to answer the call

Do the Thunder Friends stand a chance against General Zop?

Share All sharing options for: 2014 NBA Playoffs: The League of Super Thunder Friends reunites to answer the call

(This post is a response to the great Pounding the Rock series, The Spurvengers)

A darkness had fallen over the metropolis of Oklahoma City. The forces of General Zop, having been vanquished only a few short months ago, had returned. 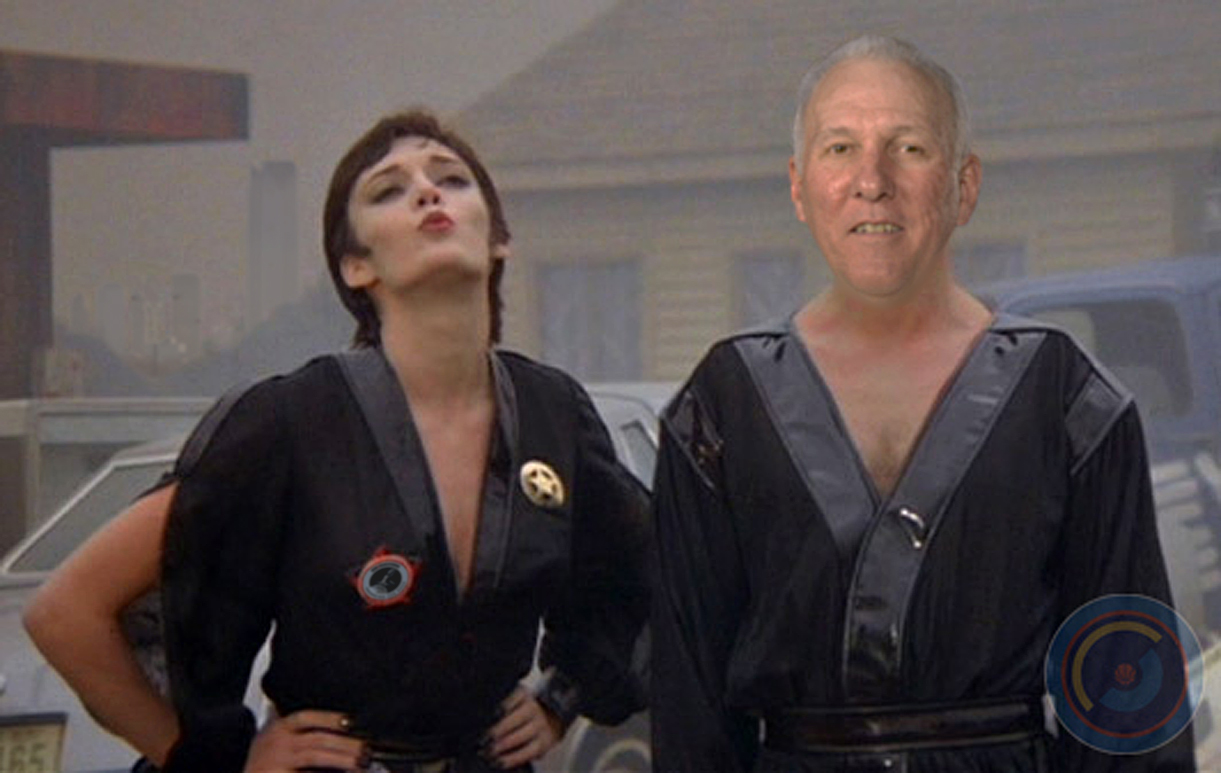 The League of Super Thunder Friends, attending to their own individual challenges, knew the threat that General Zop posed. They witnessed the destruction from a distance. Portland was still burning as Zop continued his march towards Oklahoma, leaving nothing but scorched earth in his wake. 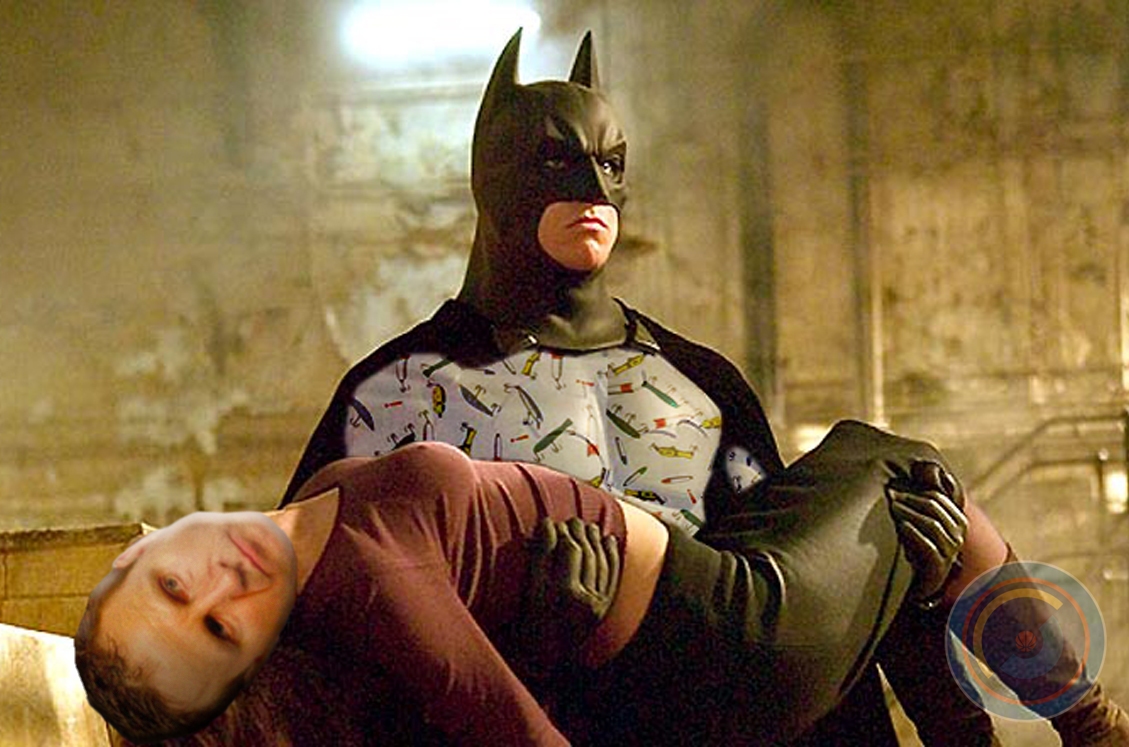 Scotty Brooks never had a chance. With the false sense of confidence that came from a reasonable loss in his first battle, Brooks was swiftly dispatched. He was still grasping hold to consciousness as The Batbrook was carrying the lifeless coach off the battlefield. A faint murmur of "ISO...run more ISO...play defense in the paint...defense..." seemed to be the last burning ember of what was supposed to be a roaring fire. 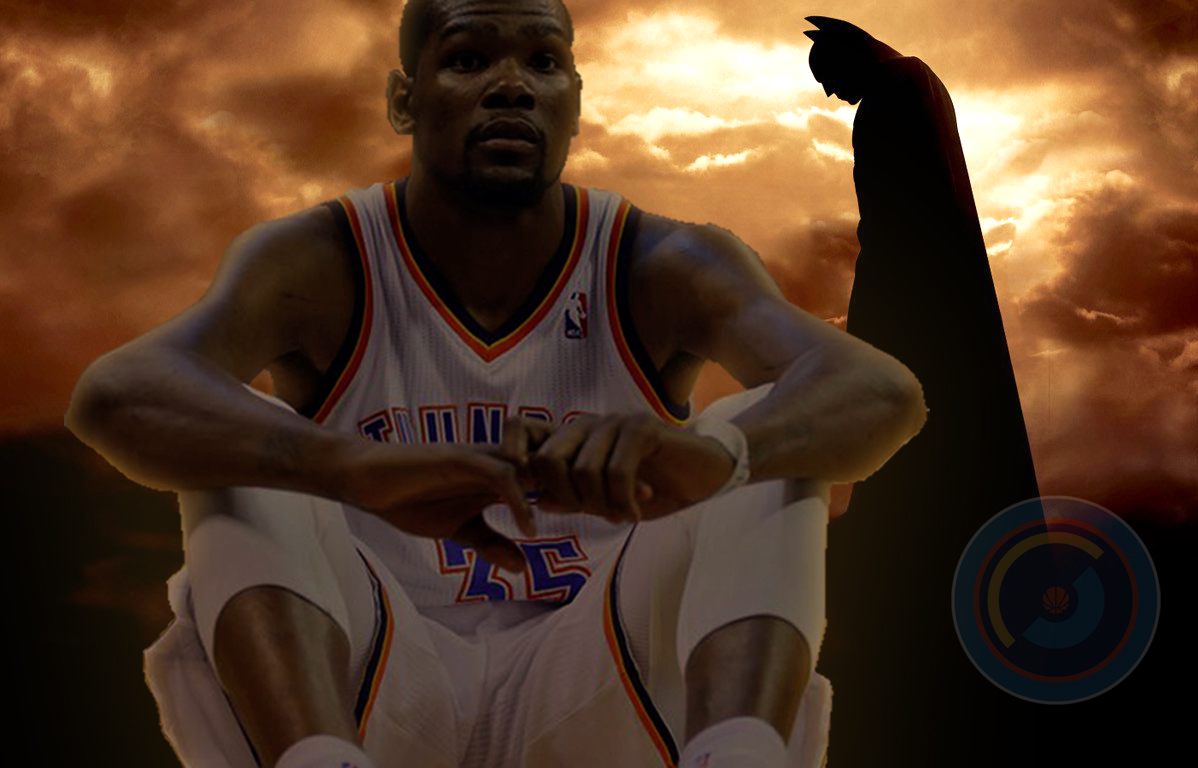 Hope had died and the grief was only rivaled by a Sarah McLachlan ASPCA commercial. The Thunder Friends had leaned on Jor-Elbaka in times like these, but he wasn't going to walk through those doors. Like Portland and so many others before him, Zop's merciless assault had taken its toll. 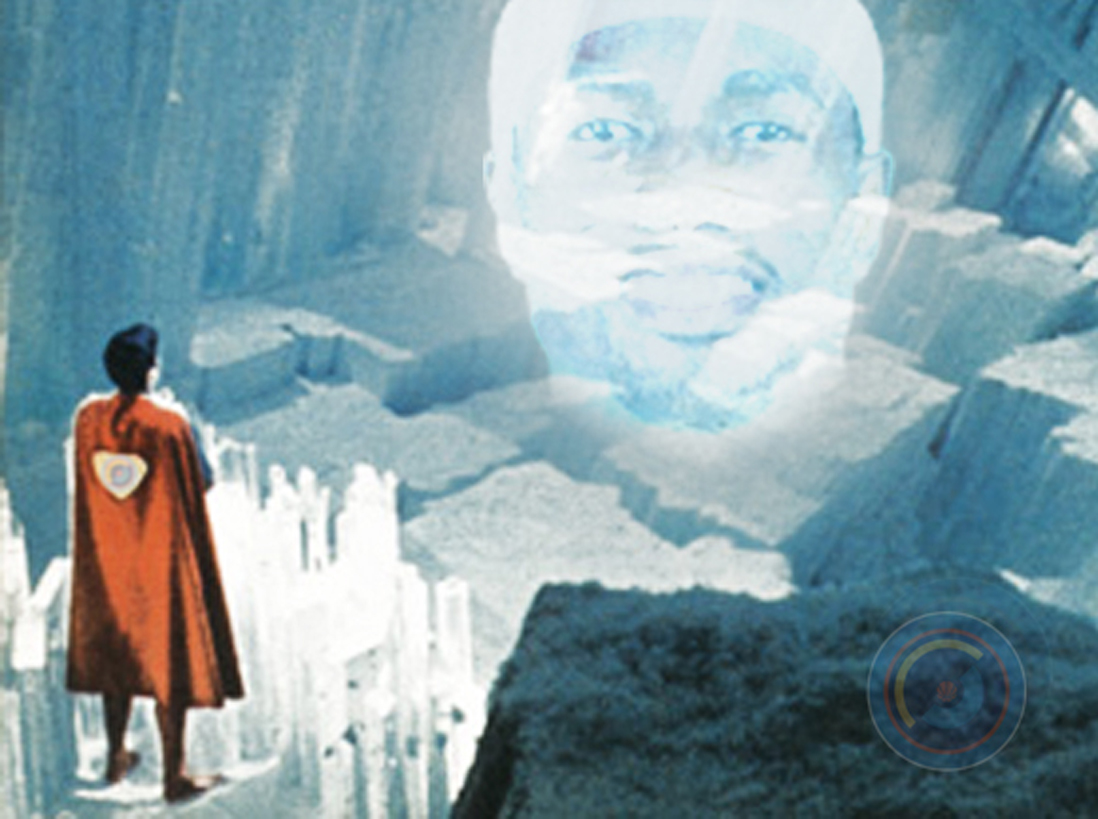 Things had been bad before, but not like this. With Brooks still recovering and Serge Ibaka gone, Durant sought the emotional cleansing that only the Fortress of Solitude could provide. Then, when even his closest framily could not pull him from the depths, a voice rang out from the silence. It was Jor-Elbaka. 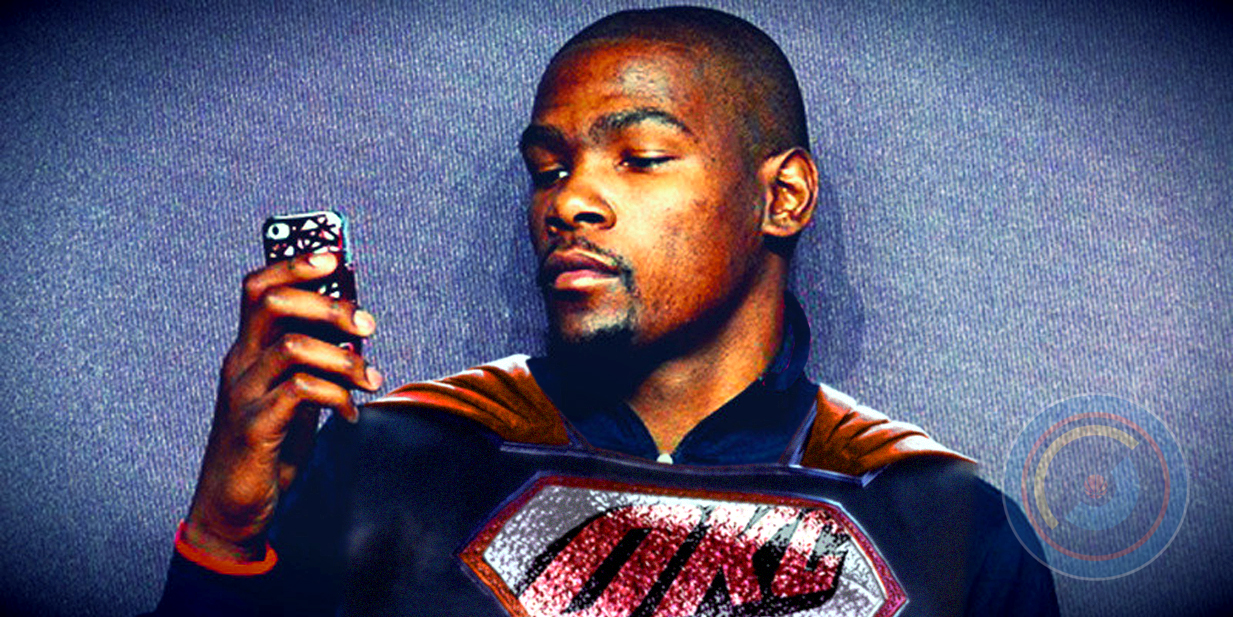 He was back, and it was time to re-assemble the Super Thunder Friends. The emptiness had been replaced with a hope and confidence not seen since the team defeated the Agents of Floppydoom. Grabbing his phone, it was time for a conference call. It was time to take on Zop. 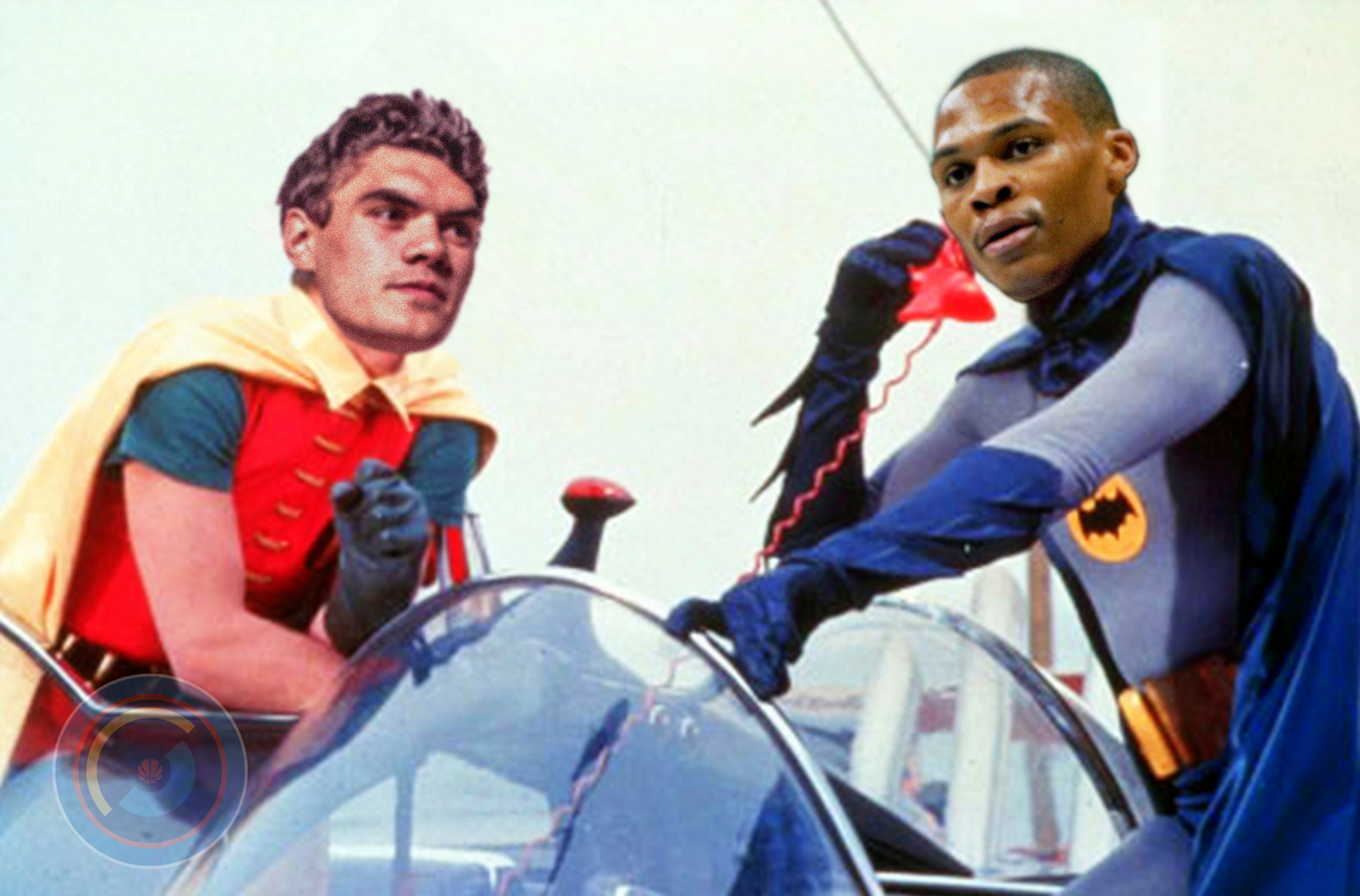 The Batbrook: "He's back? Awesomesauce. Yeah, we're on our way. Have you talked to Aqua-Perk yet?"

Durant: "Uhhh...Phone's busy. I'll try back later. Somebody get Lambo on line 2!"