Why I love Russell Westbrook

Share All sharing options for: Why I love Russell Westbrook

Russell Westbrook is my favorite player. Here are a few reasons why.

1. He plays like he doesn't give a damn about what you think. 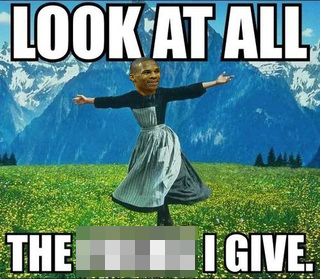 2. When I watch him play, and he's playing his style of ball, Outkast "BOB" instantly pops into my head. This is a good thing.

3. He is the only man alive that I will see in "skinny jeans" and not want to punch in the face. This is because he can pull it off and because he can kick my ass.

4. His intensity and love for the game show in his emotions almost as much as his lack of regard for what you think. 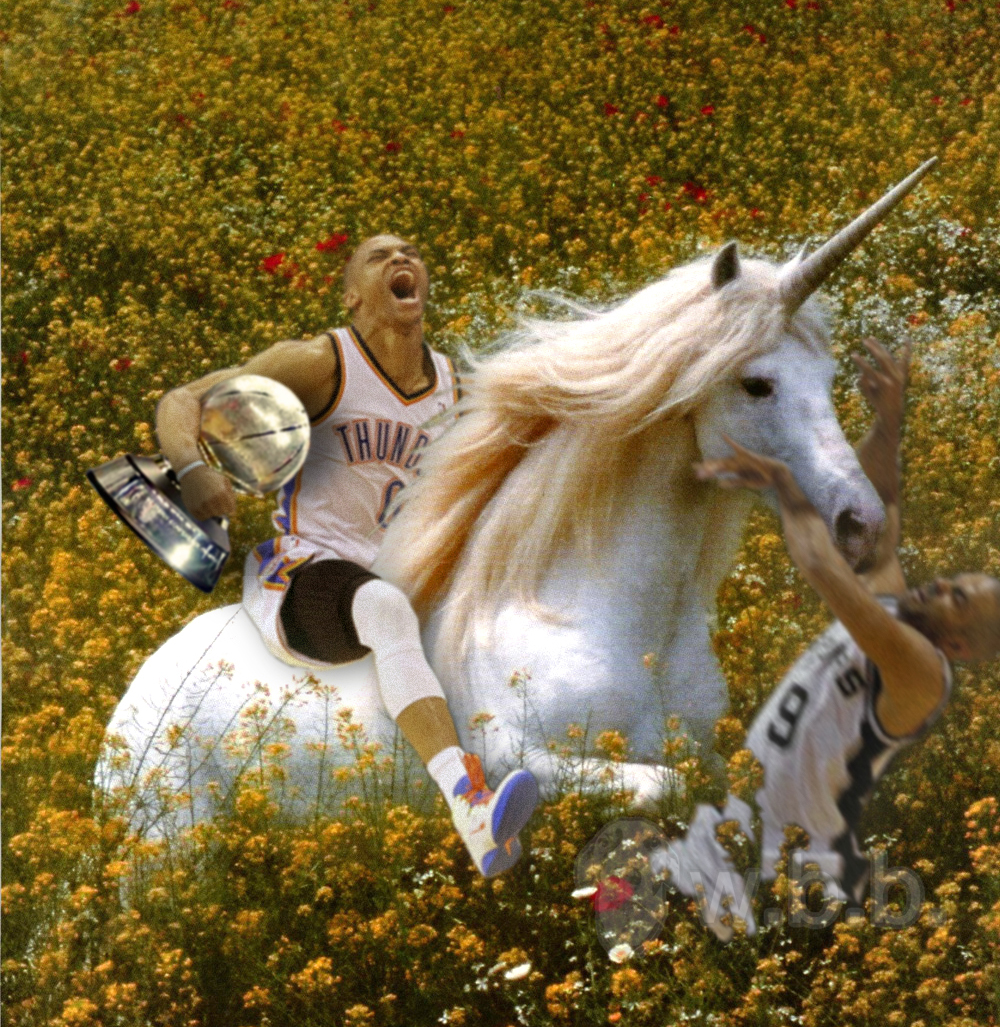 7. Locally, off the court, the general consensus is that he's a genuinely nice guy.

8. No Queso for you in Denver. Never let the other team bring that trash to your basket, even if it's the mascot during a timeout. 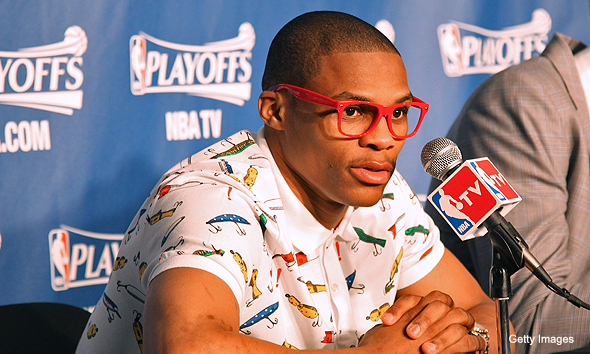 10. He will sing along to Taylor Swift and Ke$ha and he really doesn't care what you think about it.

Why do you hate Russell Westbrook?

Is it because in a world of conformity, Westbrook dares to be loud and have a personality?

He wasn't supposed to be a 4th-overall pick. No one really knew what he was coming out of college, just that he was an athletic freak. Mr. Presti, the same guy who convinced Spurs management to take a chance on Tony Parker, saw a way to utilize that athleticism, that motor, that competitiveness to shape it into one of the most terrifying and unique guards the league has ever seen.

Maybe he doesn't run a pick-and-roll as cleanly as other PG's. Maybe he doesn't always make the right pass, and maybe sometimes he does get carried away and take a ridiculous jumpshot. Or seven.

You know what he doesn't do? Stop. He literally never stops coming at you. He plays with a fire, a drive, that no other player in the NBA can match. There aren't stats to quantify it (yet), but there tends to be more than a handful of games out of the season that Westbrook single-handedly bails his team out of a loss with the idea of, "I'm not giving up." Bad start for the first quarter? Russ is there to pick it back up. Durant can't hit a shot? Russ is there to find him a better one. Guys getting easy shots against them? Russ is there for an outrageous steal.

You know what else makes Russ so, well, Russ? He knows he's better than you think he is. No, he doesn't think he's the best player in the NBA, he just knows there's not a single guy you can throw on him that will disrupt him. The only thing that's going to stop Russ is Russ. Whether he's 9-for-9 or 0-for-9, that confidence never changes. It's a matter of him producing whatever his team needs, not a matter of you stopping him.

How about the fact that, at present his 26.6ppg/8.6rpg/8.0apg makes him the only player not named Oscar Robertson to average 27/8/8 for a postseason.

There are plenty of fine looking traditional point guards out there. With the exception of Parker, they're also all sitting at home now. Westbrook marches on.

He struts, he snarls, he smirks. He out-hustles, outmuscles, and out-jumps entire teams. He wins.

And that's why we love him.