Want to see Steven Adams as Tom Selleck? Then look no further....

Share All sharing options for: Steven Adams: "Hail to the perfect stache!"

Thunder center Steven Adams is a man of exquisite taste. A connoisseur of fine woods and door frames, a man that knows where he's going. The gentleman's gentleman. A bon vivant. It should come as no surprise that such a raconteur, such a man of international stature and elegance, would have but one request. A Tom Selleck mustache. 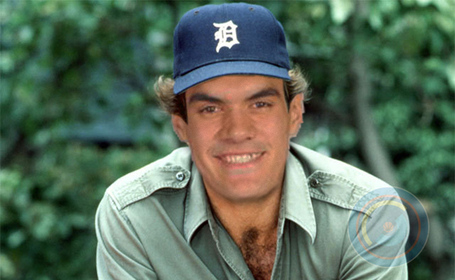 A dystopian wasteland that the Lakers would look at and say, "oh hell no, that's awful!". While I love nothing more than to bathe in the schadenfreude of the Lakers' tears, the world needs a Steven Adams with the full glory that is a Magnum P.I. mustache. 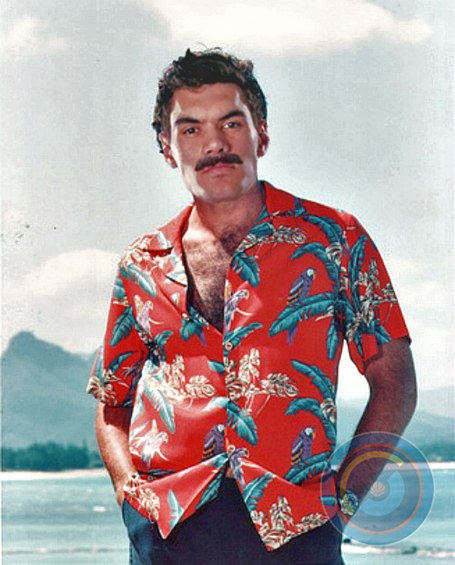 Steven Adams, we salute you and your impeccable taste in facial hair.