Eurobasket 2013: Getting There is Half the Fun

One man's journey from Oklahoma City to Ljubljana.

Share All sharing options for: Eurobasket 2013: Getting There is Half the Fun

This is going to be a bit of a departure from normal WTLC posts. Basically, it's just a chronicle of my journey from Oklahoma City to Ljubljana, Slovenia.

As an experienced traveler, I've had a lot of arduous experiences. Staying on a Russian train for two days with no food, for example. Or I could point to how I spent 18 hours on a Balkan bus, developing a rash and slicing my leg open due to a poorly constructed seat in front of me. Heck, there's even the time that I spent about 24 hours straight in the air, flying from Oklahoma City to South Africa.

This experience....doesn't really compare to those. But still, it was pretty arduous!

My first flight was the short hop from Oklahoma City to Dallas, which is a flight I'm sure every traveling Oklahoman has taken at some point. The plane was full of business types with polo shirts and slacks, and many of them had the typical Southern drawl. 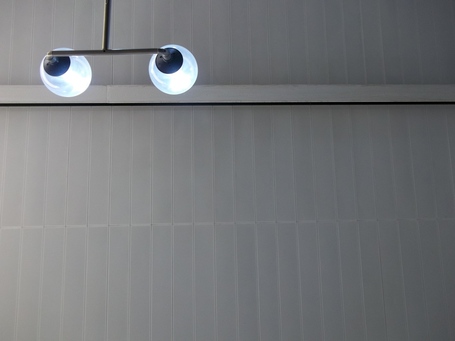 But my sense of familiarity was soon destroyed. By the time I de-planed in London, I already had people asking whether I was "a famous basketball player". I was tempted to tell them that I'm Michael Jordan, but I didn't want to have to sign any autographs. Also, I'd just like to mention that London Heathrow is one of the most boring airports ever. I've had to sit in a lot of airports in my time, but this one just doesn't have all that much to do. All of the stores are extremely expensive (a pound is $1.59), there's almost no places to eat, the Wi-Fi doesn't work, and the decor makes me feel like I'm in Logan's Run. Above, you'll find a good representation of my experience, which mostly involved me playing my GameBoy.

Eventually, I was herded onto a flight to Hannover. I have no idea why my airline decided to send me to a city half the size of Tulsa, but that's what happens when you book with credit card miles. By this point, I was flying British air. It's no different than any other airline company, but they love to speak to you in extremely polite voices. And I'm not saying this because they're British. They all put on "posh" accents and make you feel like you just stepped into the 19th century. Not a bad thing, but it's certainly a change after my last flight attendant was Donna from Nashville.

The last leg of my journey was a flight from Hannover to Vienna. In Vienna, the stares started rolling in. In case you didn't know, in this region of the world, it's highly unacceptable for anybody to wear shorts. No, I don't know why. But I've been rejected from tons of buildings (including police stations) simply because of what I was wearing. Even women will all wear opaque tights under their skirts, making exposed leg rarer than a Kendrick Perkins three. Thus, I get tons of comments, like "Are you going to play in a basketball game tonight?", "Are you cold?" and, "Where are your jeans?" 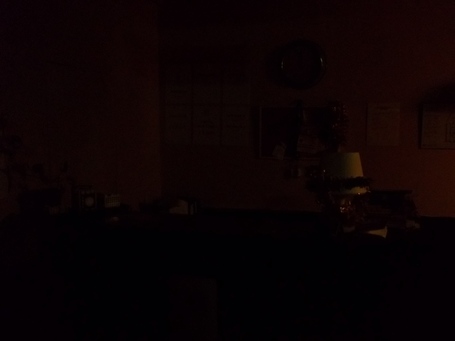 By this point, I was pretty exhausted. I had endured 20 hours of flying after a day of packing, and I was ready to hit the hay. Unfortunately, there was only one problem. After an hour long search, the Hostel I had booked decided not to have the 24 hour reception that they promised. Making matters worse was the fact that everyone in the hostel was either asleep or spoke no English or German (I have a working knowledge of German). Thus, I was stuck in the lobby, wondering what to do. After hardcore stratagizing, (also known as looking on Google Maps for the closest hotel), I ended up paying about 5 times what I was originally going to for a night's stay.

The next morning, I set off for the train station and endured about 6 hours of train ride. Trains aren't as fast as planes, but they're an extremely relaxed form of travel. Plenty of room, and usually there's power outlets to charge whatever electronic entertainment you might have. The only real danger is that you happen upon a packed train, upon which you'll have to give up your extra space.

Once arriving in Ljubljana, I took a short bus ride to the Hostel, which, thankfully, was open. Upon entering my room, I met a Slovenian girl, who proceeded to talk my ear off about random events in her life, including her apartment remodeling, her new job, and how her friend needed to bring her pizza with yogurt. By some sheer stroke of luck, her friend happened to be a cab driver. Furthermore, a Eurobasket game was about to begin. I took advantage of the situation and got a cheap ride to the arena.

At the arena, the atmosphere was quite strange. Ticket stalls were set up outside in portable rooms, and I at first mistook them for food stands. The official tickets were about on par with NBA prices, but the demand was really low, so I was able to get nearly courtside tickets for about 20 bucks. (For a Latvia-France game, this isn't surprising.)

And thus, I had finally completed my long, arduous journey to the Eurobasket. Expect more coverage coming soon! 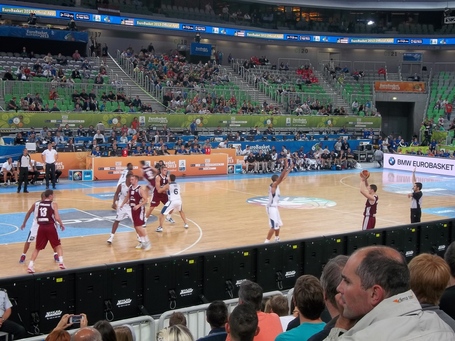