J.A. Sherman reviews "Big League City," the story of how the Thunder came to OKC

Oklahoma State Senator David Holt wrote the book....literally...on how the Thunder came to be in OKC. Here is his story, reviewed.

Share All sharing options for: J.A. Sherman reviews "Big League City," the story of how the Thunder came to OKC

We hope you're enjoying WTLC's exclusive interview with Oklahoma State Senator David Holt. The impetus for the entire discussion is his writing of the book, "Big League CIty: Oklahoma's Rise to the NBA."  If you would like to buy the paperback edition, you can obtain a copy via Full Circle Books. If you are interested in the audible or electronic form, Mr. Holt's web site has the links to each of these. We review the book here.

I confess that I am not an NBA team historian. While authors such as David Halberstam decorate my personal sports library, I lack the basic inquisitiveness to peer into the archives of how teams came to be. I know some vague general facts, such as the Lakers were originally in Minnesota, the Nets used to be an ABA team, and the owners of the Spirits of St. Louis procured the deal of a lifetime.

I've felt this way, even in the midst of having some dramatic events unfold in my own lifetime. I've witnessed the expansion of the Charlotte Hornets, the Miami Heat, the Toronto Raptors, the Vancouver/Memphis Grizzlies, and even personally lived through a city's acquisition of a sports franchise when Washington, D.C. acquired the Montreal Expos (which became the Washington Nationals). Perhaps I've shied away from it because, as we've seen in such cases as Sacramento today, it is seldom a pretty picture. The same was true for the team from Seattle, the Supersonics. The sale of the team occurred amidst a public outcry that spawned a fan-made documentary called SonicsGate, which helped create a divisiveness between the citizens of Seattle and OKC. Although we here at WTLC have reached out to the director of that film and reached good common ground, bitterness and tension seems to be never far from the surface, even five years after the fact.

The question I keep coming back to for myself is, "Why?" Why do fans care so much about their team, either having one or wanting one? Why were my fellow D.C. residents so adamant about putting together a package that brought a poor baseball team to the city (because, you know, baseball), why has Tom Ziller and the Sactown Royalty crew staged protests and campaigns to keep a team that,to be fair, has not been competitive in a decade? Why do OKC residents feel that a professional basketball team, our team, validates them? Is there some latent insecurity that drives the having, not having, and wishing?

Conversation with David Holt, Part I 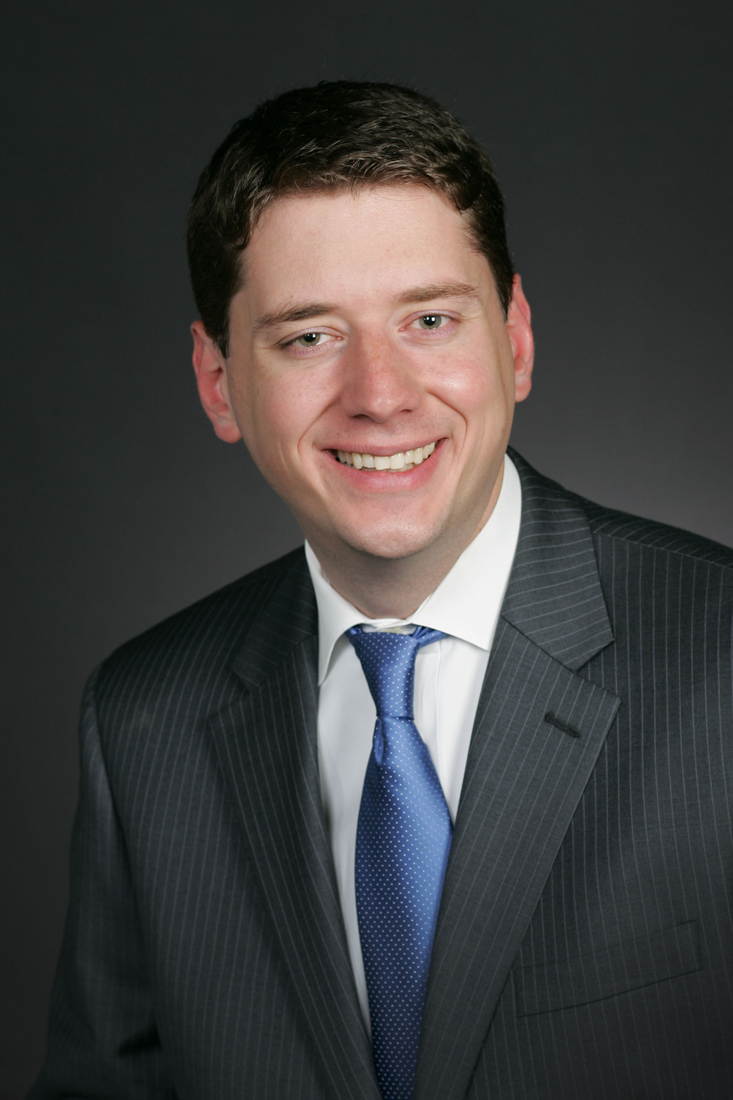 The answer, as it turns out, is a little more simple, but I had to think about it in a different way. For me, I've never spent any time working in the public sector. I've always been in the corporate arena, either working in the financial assembly line, on the editorial desk, or more recently, in a start-up company, so as Walter White might say, I've always been in the empire business. If I were a prospective owner, the idea of acquiring a team makes reasonable sense in a very unreasonable way. Status and interest in things are defined by ownership. But a city acquiring a team? Isn't that, for a lack of a better term, frivolous when there are hundreds of other better needs for public funds and civic interest? Especially since the economic impact of a professional sports team in a city is often called into question, I've long felt that there should be a relatively low bar that should be set in order for a city to truly go all in. Anything higher than that, their economic situation would be better off.

The difference though, as Holt describes vivaciously in his book, is when you've been raised in a city, work for the city, and think of your city the way I might think of my start-up company. In other words, Holt paints a picture of men who treated their city like their own small company, a company that was filled with a lot of good people whom could all rise together if they figured out a way for the company to grow. To be sure civic men like Mayor Mick Cornett, the driver behind OKC's economic transition, was critical for preparing the state for the arrival of a team. Also, Clay Bennett, the guy who was part of a prominent legacy family and served as the point man for putting together the ownership team, acted as the primary negotiator with the Sonics ownership and David Stern. Without these men, it could not have happened. However, leadership can only succeed if people are willing to be led and believe in the vision set before them. This is what Holt's book is - a chronicle of all the pieces that fell into place that enabled a few people who wanted to see their company grow.

Is the acquisition of a professional sports franchise really worth it all? It really depends on how you see your company/city. These people, from Bennett & Cornett on down, saw their city as something more than what it once was. They saw an opportunity to take a leap to get to the next level of American status. The lynchpin, one of the great demarcations between globally recognized cities and everyone else, is the professional sports team. Frivolous? Hardly.

With the mission firmly in place, the book then chronicles in great detail the various twists and turns that OKC went through and the remarkable way that events unfolded. Holt examines the affairs in an enthusiastic yet dispassionate affair; I think he realized how tenuous the entire ordeal was and how easily things could have unfolded differently. If you enjoy learning about the inner workings of how deals get made; (i.e. they're seldom pretty), then the middle 3rd of the book is for you. It is here that you really get a sense that even though an NBA franchise is a small entity when compared to normal companies (most franchises would be considered 'microcap' or 'small cap'), the level of interconnectedness between the local government, the federal government, the citizenry, the league office, and the money men is profound. In fact, it is amazing that things like moving a franchise could ever get done. It certainly sheds light on the ongoing ordeal with the Kings.

The final leg of the journey is really how many of us Thunder fans arrived. We know how the story ends (and is in fact ongoing), but to see how it came to fruition for a number of passionate individuals makes the fact that we get to watch this team so much more rewarding.

One of the reasons why I was so excited to undertake this project of having WTLC work with Holt to reveal this story is because the whole team transition is normally examined through the eyes of the Sonics faithful. Their perspective, completely justifiably, is an unhappy and often bitter one. A team, historically engrained in a city's culture and a past winner of the NBA championship, is taken away from a fanbase. A documentary, made by this fanbase, chronicles the story. However, to me there was always the other side of the story, equally as dramatic. OKC was a city literally and figuratively ripped apart in 1995, and everyone who was alive then still bears those scars. Thunder GM Sam Presti faithfully brings every Thunder player to the National Memorial so that they can see with their own eyes, the impact. What they also will see is that something that was borne out of hate can be overcome by good, a goodness that reverberates throughout the city. A team, an NBA team filled with good guys led by a good coach and managed by a good group of people, can, and have, aided in that renewal.

Light pierces the darkness, and darkness cannot comprehend it.