Derek Fisher is Reportedly Back with the Thunder

Are our worst fears about to be confirmed? Reports indicate he may be back in OKC. Questions abound at this point, but here's some initial thoughts.

Share All sharing options for: Derek Fisher is Reportedly Back with the Thunder

Hearing Derek Fisher is headed back to OKC on a 1-year deal. I guess he won't be part of the Lakers reunion tour headed toward Los Angeles.

Yes, our worst fears might have been confirmed this Sunday night. Derek Fisher may be returning to Oklahoma City. Questions abound at this point, but here's some initial thoughts.

For one, either DeAndre Liggins or Daniel Orton won't be a member of the Thunder next season. Signing them would likely put the Thunder over the Luxury Tax line. For more information, check out J.A. Sherman's article on Mike Miller's potential signing.

For two, I'm betting that the Thunder use a combination of Fisher, Jackson, and Lamb as their bench back court. Their roles would be fluid, but Fisher and Jackson would probably take turns handling the ball while Lamb played Small Forward. 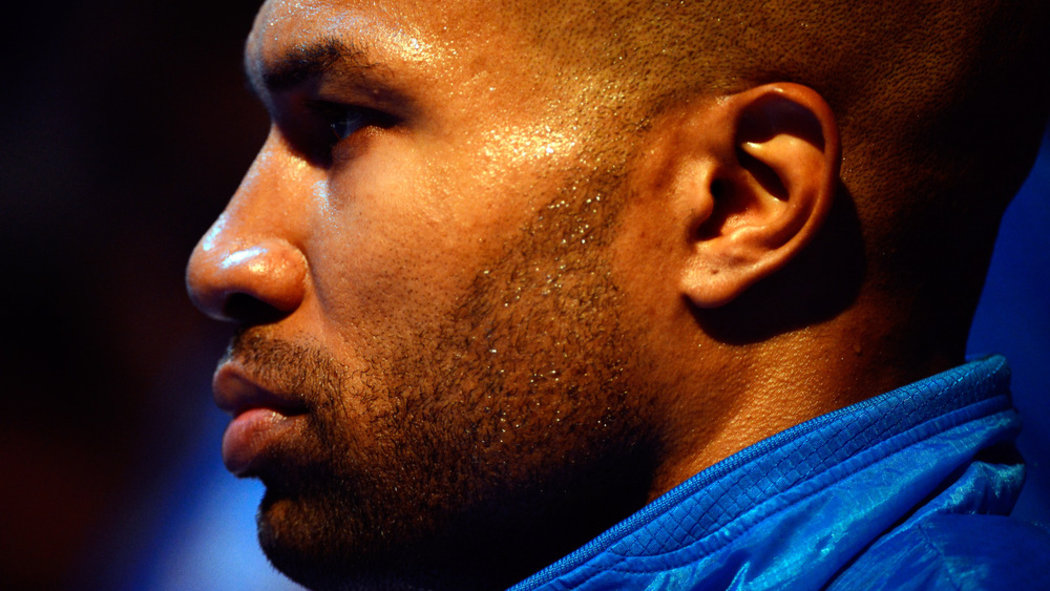 Here's what we thought of Derek Fisher's signing the second time around.

For three, I really don't know where this leaves Mike Miller. This could mean that negotiations fell through, but it could also mean that he's going to sign as well, leaving both Orton and Liggins in the dust. Heck it could even mean that Thabeet might be gone next year. You might think that this doesn't leave time for Miller to play, but I wouldn't put it past Scott Brooks to bench Lamb.

For four, I really doubt Grant Jerrett joins the team next year. His contract would be small, but the Thunder just can't afford him. I'm willing to bet that he goes to Tulsa and develops while the Thunder bide their time.

For five, I still think that a potential trade is on the horizon. Losing guys like Orton, Liggins, Thabeet, or Jerrett isn't unfathomable, but I'm willing to bet that Presti is still shopping the market hard to see if he can save any money.

What do you think about the Derek Fisher signing? Let us know in the poll and comments!