WTLC's end of year giveaway, Finals Edition: We have a winner!

WTLC has one more contest for you, our loyal readers, and it's a good one. Enter and win!

Share All sharing options for: WTLC's end of year giveaway, Finals Edition: We have a winner!

We have finally reached the 2013 NBA Finals. It was a long road, and we're certainly not happy about the fact that the Thunder are watching from home, but let's dig in because Spurs vs Heat should be great fun.

UPDATE: We have a winner!

Total combined free throw attempts between the two teams was 18 for the Spurs and 17 for the Heat, for a total of 35.

Ergo, our winner with a predicted differential of 3 and free throw attempts of 38 is...TomPaine22! Congratulations, we will be contacting you in the near future to arrange delivery.

Thanks for playing, everyone. Enjoy the Finals!

In order to enter and win, we have a primary contest and if there is a tie in estimates, we will have a tiebreaker. In the comments below, provide 2 numbers:

For our prize, we have a double-dose for you, courtesy of Champs Sports. The person with the most accurate predictions will win the following:

2. A Champs Sports gift card redeemable for one (1) of the following Jordan Brand packages: 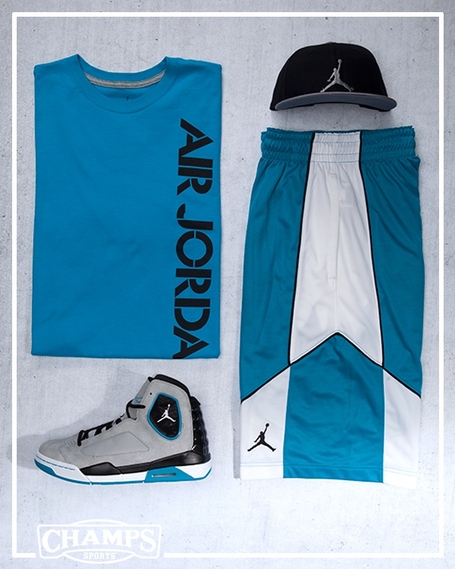 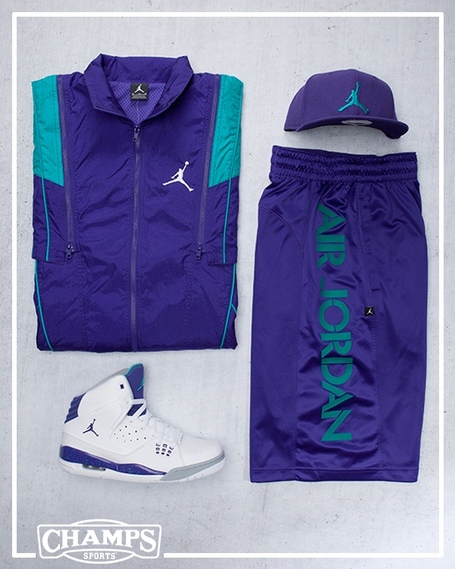 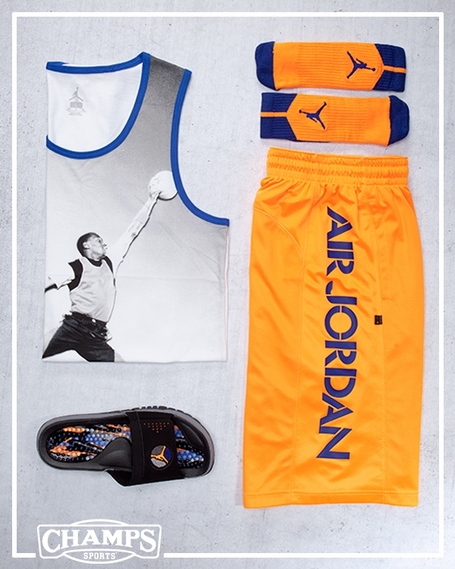 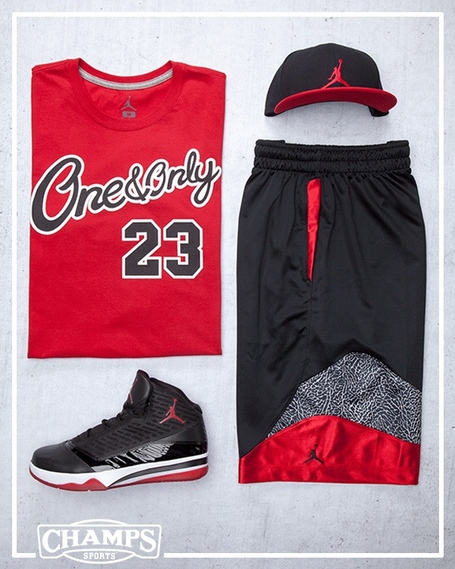 Thanks to Champs Sports for providing us with our prizes.