Russell Westbrook is featured in the new Champs Sports campaign. Check it out!

Russell Westbrook unfortunately had his season cut short by a meniscus tear in Round 1, but before his injury he had the opportunity to film a commercial spot for Champs Sports at Putnam City North High School in OKC.

From the press release:

"The 30-second television commercial serves as the centerpiece for the campaign. It centers on a high school basketball player picking up the latest Jordan brand gear at a Champs Sports store. Once he dons fresh apparel featuring the iconic Jumpman logo, the teen looks into a mirror and sees Westbrook staring back. Through several fast-paced sequences that follow, the player morphs into Westbrook while driving to the basket in practice, leading his basketball team in a pre-game ritual and hoisting a state championship banner in front of hundreds of applauding classmates. At the end, the player spots Westbrook roaming the halls of his school and gives him a nod as a show of respect."

We at WTLC may be the beneficiaries of some giveaway swag, so stay tuned as we prepare to set up some contests to give them away.

Following are some exclusive behind-the-scenes photos taken from Westbrook's shoot. Check 'em out. 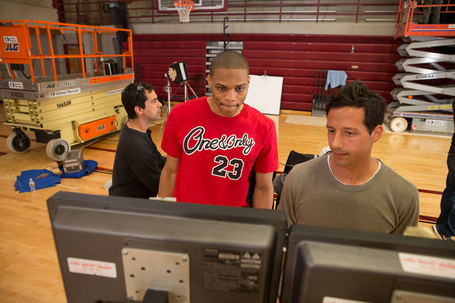 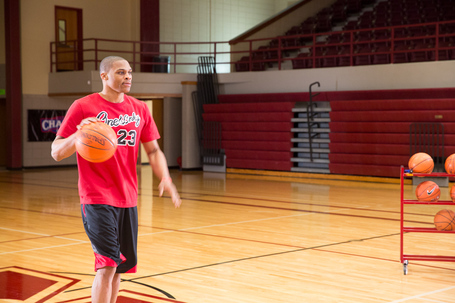 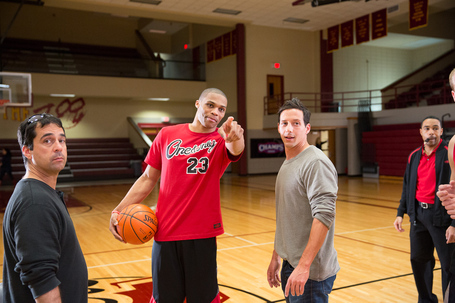 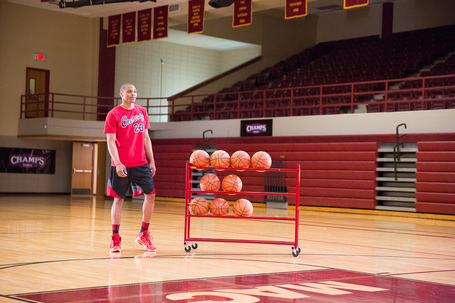 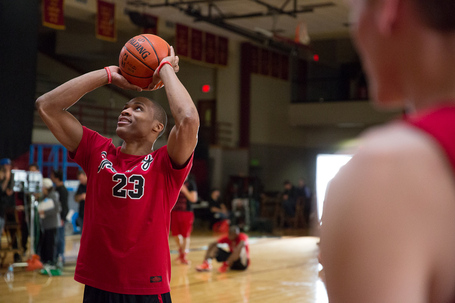 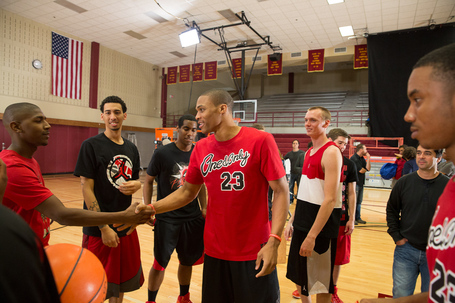