Being thorough as we are wont to do here at WTLC, let's take a look at some alternate covers.

Stephen Curry is this week's Sports Illustrated cover athlete and it's an honor that he's more than earned. I honestly have nothing snarky to say because I kind of like Golden State and Stephen Curry, unlike other players, hasn't really done anything to irritate the Thunder fan base. No elbows to the head of an opposing player or taking out the starting point guard's knee. He's a great player that, with some luck, the Thunder could see this year in the playoffs and until then I'm a fan. But being thorough as we are wont to do here at WTLC, let's take a look at some alternate covers.

Alternate #1: Gregg Popovich on preparation and his pre game routine, "Candles, a hot bath, and microwave corndogs with the Diane Rehm Show to keep me company. That woman moves me." 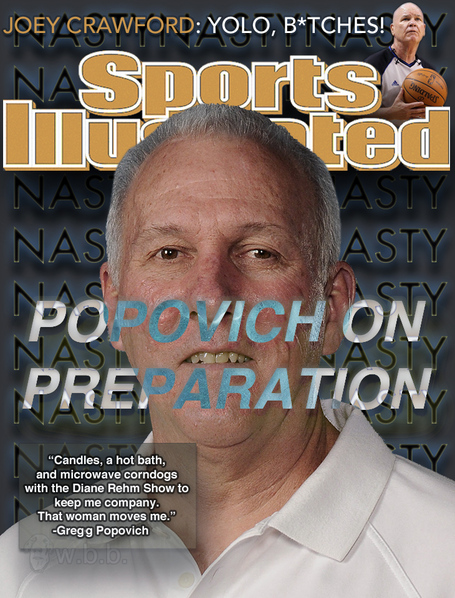 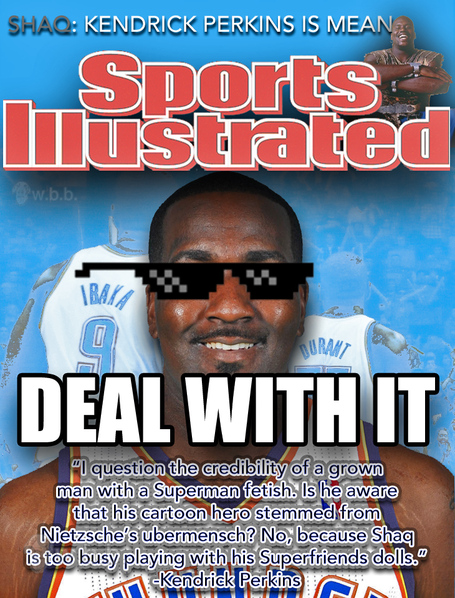 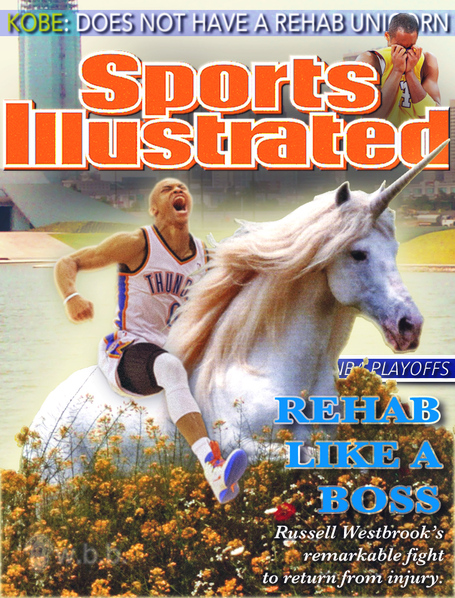 Alternate #4: Nate Robinson is so excited, and wishes he was a little bit taller. A baller. If he could have a girl that looked good he would call her. Also, the NBA is "fan-tastic" and said fans are terrifying. 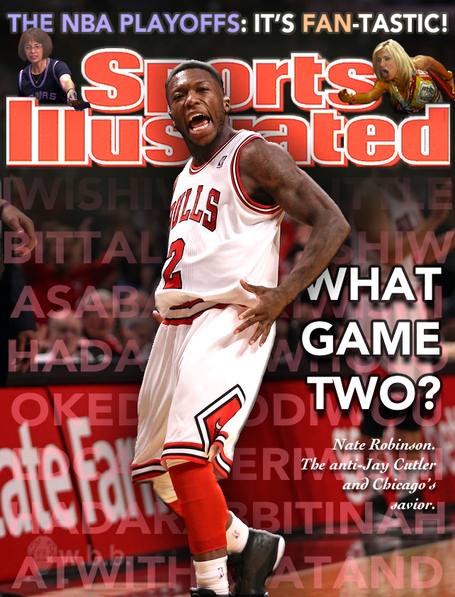