A Basketball of Ice and Fire

With the Thunder on a short break this week it's a good time to reflect on some of the rest of the Western Conference and do so with short people, swords, and snow zombies.

Share All sharing options for: A Basketball of Ice and Fire 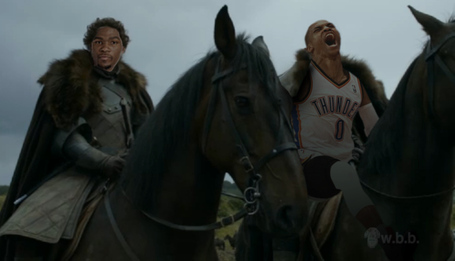 As Kings of the Northwest, Durant and Westbrook look to take the throne and rule over all of the Western Conference. There will be all manner of obstacles in their path. Some will serve as plantations on their Sherman's March and some will be more challenging. 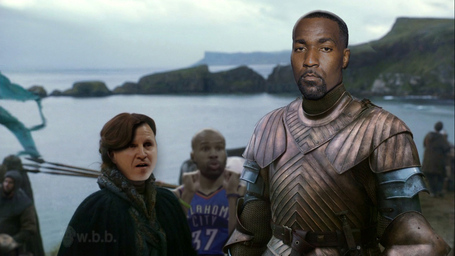 A pillar grace, hair gel, and tenacity, the elder statesman of the Thunder has lead his team to great heights in the past and would look to do so again. Then Scott Brooks played Fisher the entire 4th quarter against a team not named Bobcats and proceeded, in an unrelated incident, to let an evil prince escape because why not. Everyone loves him for this. 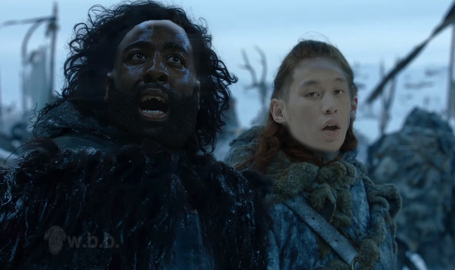 Stuck on the outer realms of playoff contention, former Thunder guard James Harden and his buddy Jeremy Lin are capable but really don't have much of any chance. There are snow zombies out there and they'll really screw up your weekend. Try cooking out and holding your beer in one hand and the grilling accoutrements in the other. You can't. A snow zombie just disemboweled you. You're only real hope is to go banana pants from behind the arc. 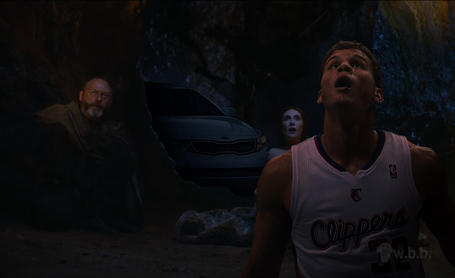 With Blake Griffin and Chris Paul you'd figure the chances, sponsored by KIA, are pretty good for a solid playoff run. Then you get all dicey and decide you need one of those black smoke monsters. You watch as it's born and then it gets all feisty and bites off Chris Paul's knee. You can catch Black Smoke Monster in upcoming State Farm commercials and staring in the Lifetime made for television movie "A Husky Heart", the story of a single mother and a Siberian Husky with heart trouble in a small town with a hunky veterinarian played by Black Smoke Monster. 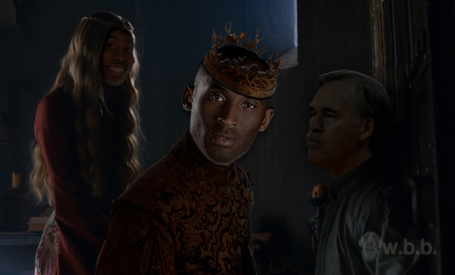 There is so much talent and potential that it's stupid. Then you look at the big picture and these guys are a children's treasure trove of schadenfreude. You want to pull for Mike D'Antoni, but look at what he's dealing with. Then grab some popcorn because this is like that Titanic movie that I never have watched as a matter of principle, but I hear there's some entertaining disaster going on. 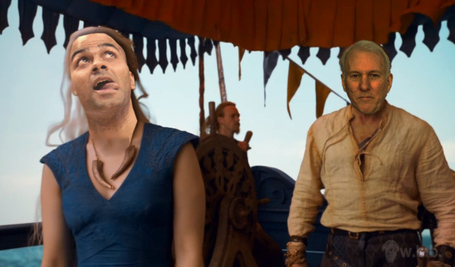 I AM THE MOTHER OF FLOP-DRAGONS!!! 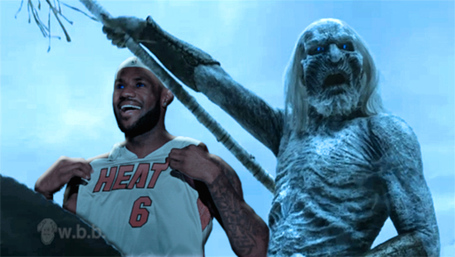 If the Thunder make it through the West, and aside from the Spurs there's no reason to think they won't, guess what they get? Unstoppable snow zombies. I hate snow zombies. I don't like Miami either.