The Oklahoma City Thunder dominated the Indiana Pacers at the Chesapeake Energy Arena on Sunday. Kevin Durant and Russell Westbrook exploded offensively and as a team, the Thunder completely controlled the defensive end on the way to a 118-94 victory.

The Thunder took it to a team finishing off a five-game road trip and the second of a road back-to-back.

The Pacers were sluggish on both ends and the Thunder were as intense as ever at both ends. It's almost like OKC knew Indiana wouldn't be at top-speed and they wanted to make a statement to the rest of the league. Either way, the Thunder will gladly extend their home record to 10-0, especially against one of the league's best.

Also, I was very impressed with the way OKC's bigs defended Hibbert and West. They never got in a rhythm and it affected everything Indiana did from the first quarter on.

What was the overall reason the Thunder won?

The Pacers barely shot 40 percent, and shot closer to 30 percent for most of the game. Perkins and Sefolosha set the tone early with their defense on Indiana's bigs and George and they carried it through all four quarters. Even the bench defended well, including Adams, Jackson and Lamb.

We can't discount the fact Indiana came into the game looking to finish a five-game road trip and the second of a road back-to-back. That's tough for any team.

What was the key statistic to understanding the game?

There are a few.

The Thunder shot 61 percent while holding their opponent to 40 percent. Not very many teams are going to win at the Peake with those numbers.

OKC pulled down 46 rebounds compared to Indiana's 29. The Pacers came into the game averaging 45 boards per game. Testament to Perkins, Ibaka, Adams and Nick Collison.

The Thunder had 27 assists on 47 made baskets, They had 11 assists in their loss to Portland.

What does this game mean going forward?

It shows that when the Thunder play like this, the only team that can beat them is themselves. Just ask Russell Westbrook.

"When we play like that, the only team that can beat us is ourselves." -Westbrook.

Our artist and purveyor of all colorful things on WTLC, W. Bennett Berry (aka Bill Champion), asked us to consider dedicating WTLC's Pacers game coverage to a close family friend who passed away yesterday. We respectfully and humbly comply. - Sherman

It would mean a great deal to me if this could be included in the post game. A very close family friend passed away yesterday, a woman who practically raised me, and it would mean a lot to her surviving family to see her recognized. - W. Bennett Berry 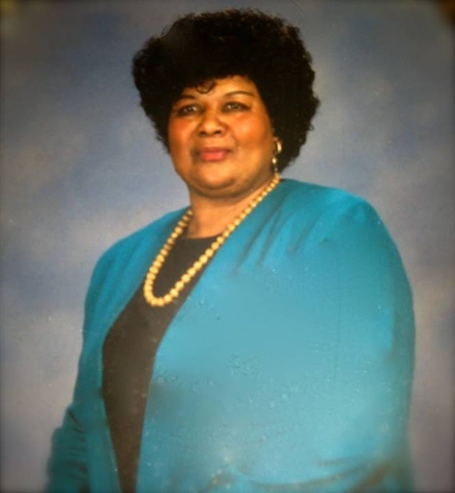