In a not too distant future, an unknown threat looms over Oklahoma City.

In a not too distant future, an unknown threat looms over Oklahoma City. The air lays thick, as does the dust on the roads. There is an unease about the city. Once an authority, a man in control of his destiny and the future of his cohorts, Kevin Durant is now questioning his fate. The man that once gave him shelter, that gave him the assists that he needed, is now hobbled. Last season Russell Westbrook had two legs, but this season would be different. A beast from Houston had settled that matter. But, as Durant well knew, things must press on. He had to do so before, with the loss of Jeff "T-Dog" Green. T-Dog was a close confidant, and his loss was significant. Durant knew it wouldn't help to acknowledge the truth of the matter. It was all Perk's fault, but this was no time to hold a grudge. That unknown threat, that thick air of unease that hovered over Oklahoma City was approaching without hesitance. It would soon be here, but it will be crucial to keep the group together. Everyone must know their role, and it would be difficult to explain this to Perk. 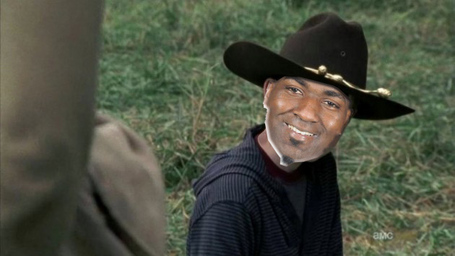 Perkins: "Hey KD. What's up?"
Durant: "Kendrick...I know this is going to be difficult for you to understand, but you need to stay on the bench." 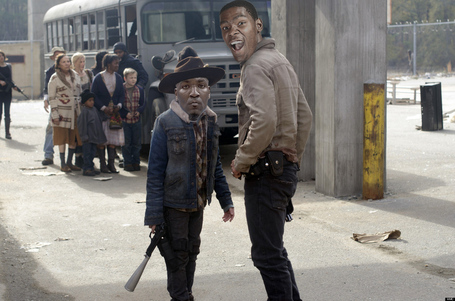 Durant: "Perk, stay on the bench!" 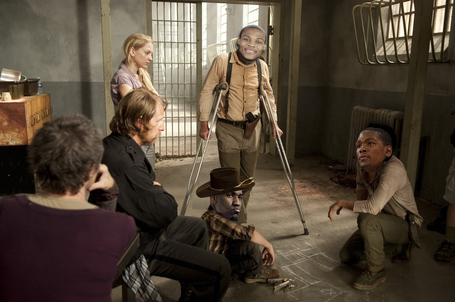 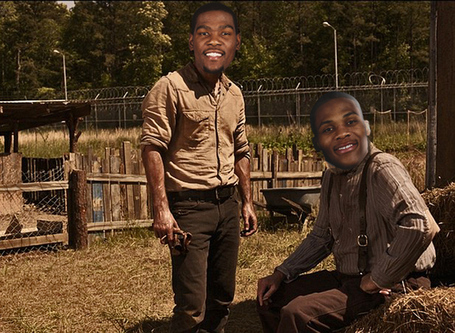 Westbrook: "He didn't stay on the bench, did he? He put up that hook shot, KD. This is going to be trouble."
Durant: "Damnit. DAMNIT! They're here, it's a whole heard of them! Perk left lane open after chasing some jackass on the wing. DAMNIT PERK GET BACK ON THE BENCH!" 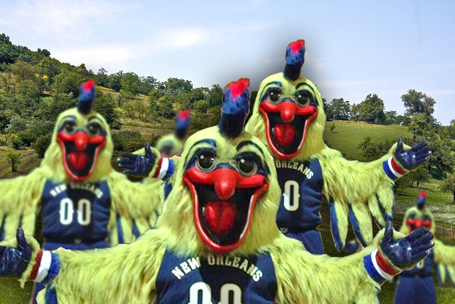