Back in February, Kobe Bryant proclaimed the exclusivity of his lunch table and, presumably, the chicken fingers served up at this exclusive cafeteria. James Harden isn't sitting at this table, but that's okay. His lunch table is on a yacht and there's "white party". Kobe loves dressing up in white, and like his buddy Lil Wayne he'll show up uninvited without the slightest hint of self awareness or shame. 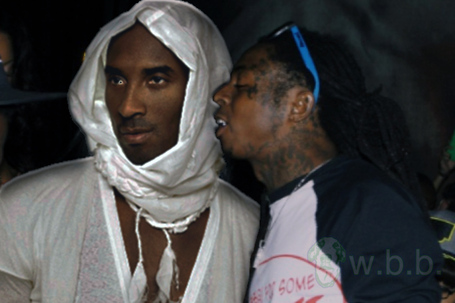 Kobe really wanted to go to the white party, and Lil Wayne encouraged him to do so. All dressed up and somewhere to go, Mr. Mamba was set to party. Continue on after the jump for an inside look at Kobe's exceedingly awkward adventure at James Harden's white party. 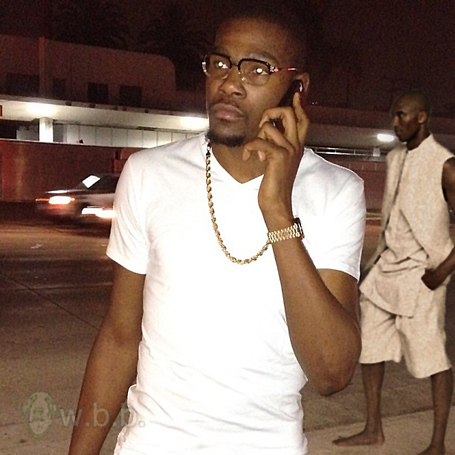 On a yacht somewhere in the Pacific, the faint sound of Wilco's "Box Full of Letters" can be heard. It was the iPhone playing Harden's ring tone (he likes Wilco, deal with it). James Harden grabbed the phone from his pocket and answered. It was KD. Kobe had been following him around all day and asked about the white party more than once. His persistence was admirable and yet pathetic. Harden had been very specific in saying that Bryant was not to know about the party. He'd be that weird guy that just stood around and stared at people without saying anything, and now he knows about the party. Durant did what he could, but to no avail. Kobe would be coming aboard and you could bet money that within moments he'd be standing on the bow screaming, "I'm the king of the world!". 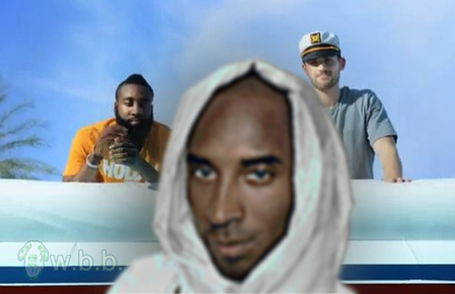 Look at how excited, and creepy, Kobe is. When he first caught wind of the white party he dialed up Russell Westbrook for fashion advice. Russell was all too ready to help. 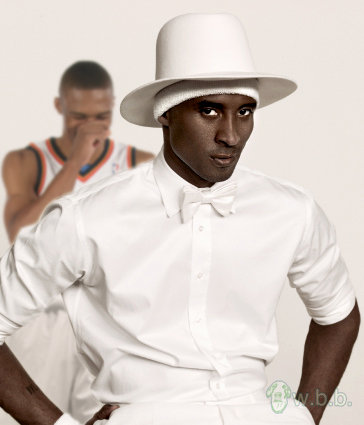 Westbrook didn't wan to be too mean, but he couldn't help himself. "Lookin' sharp buddy. Real sharp. Dashing. Definitely go with that look, it's a winner." 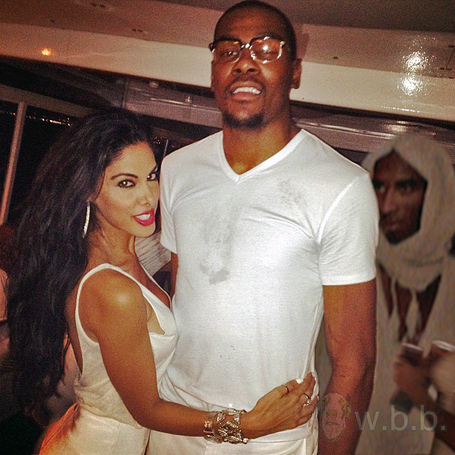 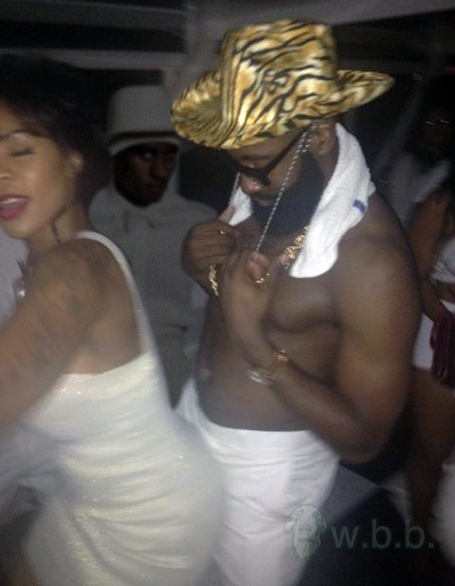 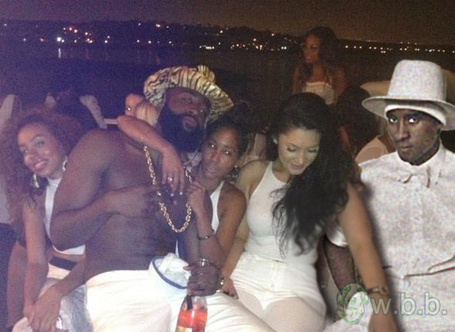 In an act of character and pity, Harden brushed aside the lunch table comment and motioned for Kobe to come over and get in the photo. It was the nice thing to do. None the less, as you can see in the photo, Nancy is already getting up to leave within moments of Kobe having a seat next to her. When asked why, she said, "He smells of desperation and Abercrombie & Fitch cologne, I don't have any interest in sitting at his lunch table. Also, he looks like an albino scarecrow."