Share All sharing options for: 2011-12 End Of Year Thunder Awards

At the end of every game, Welcome To Loud City hands out its awards; Thunder Wonder, Blunder, Down Under, and Plunderer. Throughout the season, I've been keeping a running tally of the award recipients in order to award our annual and highly cherished "End of Year Awards." Awards are presented to the player who had accumulated the most of a given award over the course of a year. Simply put, whoever wins the most Thunder Wonders in a season wins Thunder Wonder of the Year.

THUNDER WONDER OF THE YEAR 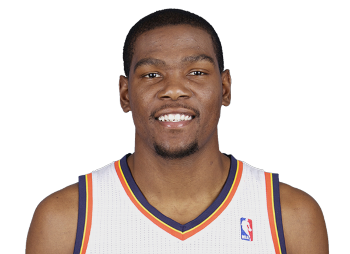 THUNDER DOWN UNDER OF THE YEAR 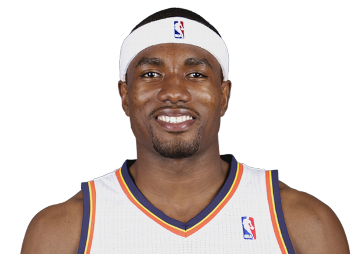 THUNDER BLUNDER OF THE YEAR 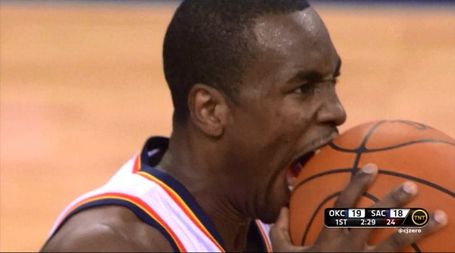 THUNDER PLUNDERER OF THE YEAR

Players who won the award once:

A TIE?!?! What is this soccer?! I WILL NOT ALLOW TIES! To break the tie, it's up to you the fans. The winner will be whoever wins the vote-off at the end of the post. Below, I will provide each of the candidates average stats vs the Thunder this season and let you determine for yourself who the winner should be...