2011 NBA Lockout: Profit Certainty and the Problem With TV

Share All sharing options for: 2011 NBA Lockout: Profit Certainty and the Problem With TV 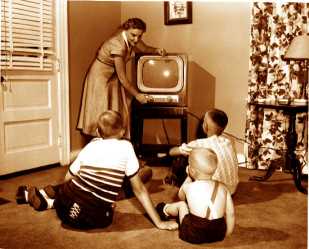 We've been working to piece together more and more information into this lockout rubric, and thus far, the majority of discussion has been on whether the NBA is actually losing real money. Let's put aside that debate for a moment and accept it as a given, and instead ask the question of how it is happening. One element of the league's financial position that I don't think has received enough sunlight is the TV deal that they have had with ABC/ESPN/TNT. As far as I can tell, Ethan Sherwood Strauss at HoopSpeak has been the only guy asking the pertinent questions, and thus far there are no answers forthcoming.

Here is a summary of his argument, along with some commentary:

What have we learned here?