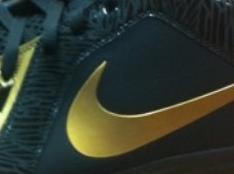 Kevin Durant took to Twitter yesterday to announce the release of his new Nike Zoom KD III colorway, which he is planning on wearing for the Thunder's MLK Day game against the Lakers on Jan. 17.

Durant continues to carve out his own path in how he markets himself. Instead of waiting for flashy commercials, glossy prints, or dazzling web sites, Durant simply chooses to take a picture of it himself and say to his fans, "What do you think?"

The full size pic, with the shoe resting on what I'm presuming is Durant's own knee, follows. Kevin Durant's knee, everyone! 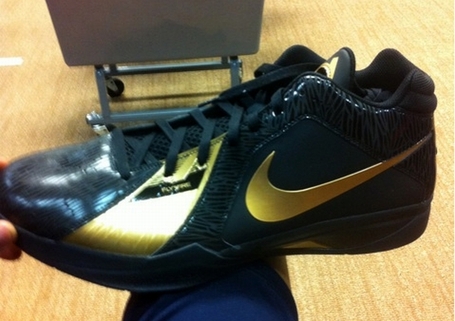 FYI, Kobe Bryant will also be unveiling his own MLK signature shoe during their January 17th match-up, the "Black History Month VI." 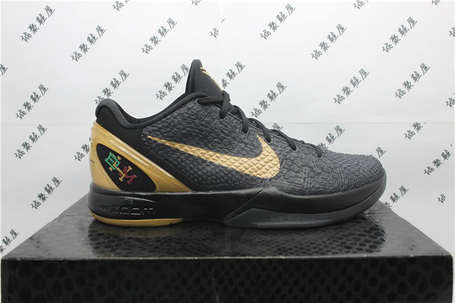