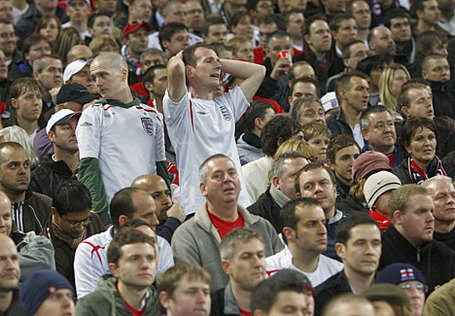 The first round has come to a close. It featured nail-biters and boring clunkers. We laughed, we cried, we ranted, and we voted...and voted, and voted some more. We also lost a lot of dead weight in the past round – games promise to be much tougher from here on out. Here is a look at the schedule for the regional semifinals:

I could blabber on and on about how each individual game in the first round went down, but I'll let the numbers speak for themselves:

Now, ranking the match-ups of the second round: