As I was driving to school yesterday morning, I felt a bit of a rumbling under my seat.

Attributing it to rough road conditions, and eliminating the chance of some kind of car trouble, I was surprised to find out that rumbling was a 5.1 magnitude earthquake centered about five miles from my house.

They can lay the blame on the shakeup on some geological boogeyman like "mother nature," but I suspect that, in reality, it was an aftershock from the impact of that massive hammer the Memphis Grizzlies applied to the Thunder's collective head the night before in Tulsa.

Preseason or not, to lose by 20 points to a team we usually have a good handle on like the Grizzlies is a little concerning, and I am eager to see us bounce back against CSKA Moscow tonight.

Getting to Know: CSKA Moscow - From NBA.com


Thursday’s preseason game against CSKA Moscow will be the first time the organization faces an international opponent, and in terms of popularity, it’s landed one of the most recognizable teams outside of the NBA. CSKA Moscow is like the New York Yankees of Russian sports. Thunder Pro Scout David Vanterpool knows CSKA as well as anyone.

Sometimes, as both a Thunder blogger and a budding young journalist, I am jealous of the level of access Chris Silva has. This is a fairly interesting interview piece, as Vanterpool was a player and assistant coach for CSKA Moscow before becoming a Thunder scout.

Looking past Moscow is a risky move, and anyone who doesn't believe me can go read up on how the Brady Bunch (Miami Heat) needed to rally from a 10 point deficit to defeat the Red Army back on Oct. 12.

Looking at the Red Army roster, it is easy to see why they would give the Heat such trouble, despite the lack of anyone I've ever heard about playing at an NBA level. 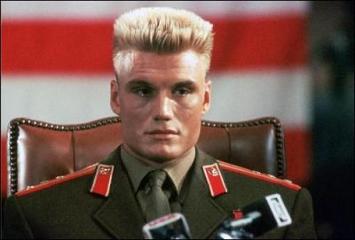 Thankfully, they have yet to create enough clones to fill their roster out with Dragos...

Their most recognizable name would be former Duke standout Trajan Langdon, who had 20 points against the Heat, as well as one of the most awesome nicknames i've ever seen (The Alaskan Assassin.)

Simply put, CSKA Moscow has been winning the Russian national championship uninterrupted since 2003, last won the Euroleague in 2008, and had four players on the Russian national team that took seventh at FIBA Worlds last summer (Andrey Vorontsevich, Sergey Bykov, Viktor Khryapa and Alexander Kaun), more than any other club.

Kevin Durant leaves after elbow to throat - from Rotoworld.com


Kevin Durant took an elbow to the throat on Tuesday night and did not play in the second half. The "injury" is so minor that the Thunder beat writers didn't even mention it in their game stories. "My throat's a little sore," Durant said. "I'll get it checked out tomorrow. I should be all right."

I know that they say the injury was about as crippling as a mosquito bite, however whenever I see the words "Durant," "leaves" and "injury" in the same sentence, my heart tends to skip a beat. Here's hoping it's nothing serious. 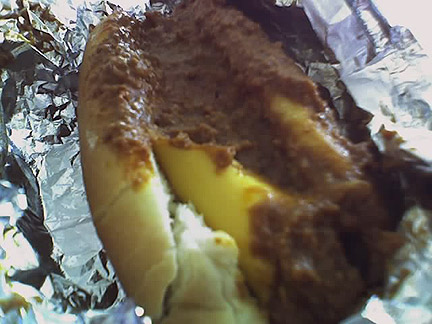 
Cook got off to a nice start with his new team on Friday, when he drained his first two 3-point attempts en route to a 3-for-7 showing from behind the arc against his old team, the Miami Heat. And this came after Cook had been out of commission since Sept. 29, when he suffered concussion-like symptoms in the first week of training camp. When Cook felt well enough to play the day before the Heat game, he got a good practice in and Brooks knew he would give the shooting guard some minutes off the bench.

When I began looking up Daequan Cook when we obtained him from the Heat, I admit I was initially concerned that he was too specialized to really make an impact coming off the bench. I can now rest a little easier.

Cook came off the bench against the Grizzlies for 16 minutes, putting up 3/6 in 3-pointers. He also was 5/11 in field goals, 3/3 in free throws and netted 7 defensive rebounds and 1 assist for a night total of 16 points.

Only James Harden, who led both teams with 23 points on the night, had more for the Thunder. 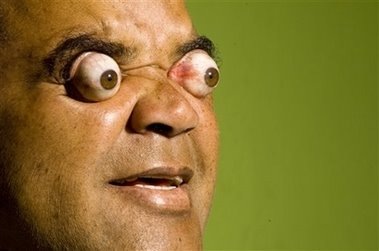 Considering that he was the 2009 3-Point Shootout champion and Sam Presti basically aquired him along with the 18th pick in the 2010 draft for the basketball equivalent of a handful of beans, I instantly feel more confident knowing a talent like his is a benchwarmer.

Assuming there are no changes to the starting lineup from last season, knowing we have talent like Cook, Serge Ibaka, James Harden and Nick Collison as bench talent paints a very rosy picture in my mind for this team's prospects this season, even considering the drive by Memphis just performed.

And now, for something from the "only I find interesting" file...


Gilbert Arenas has been fined for faking an injury to keep from playing in the Washington Wizards home preseason opener. Coach Flip Saunders said Wednesday that Arenas was fined an undisclosed amount by the team for claiming to have a sore knee before the Wizards' game against Atlanta on Tuesday night.

This just accents why I became a Thunder fan in the first place. How many people reading this could say, with a straight face, that they would fake an injury to keep from doing something that earns them millions of dollars a year?

I'm starting to think that Arenas is just aching for attention. If it were me, I would be kissing  Wizards owner Ted Leonsis (ED: Corrected. Thanks to e3po for pointing out that Abe Pollin is very dead) feet every morning with his morning cup of coffee perched precariously on my head.

This blazing idiot brought a gun into the locker room and served prison time for it, and he still has a job with this franchise, and he goes and pulls this stunt?

Time to cut Arenas off. Kick him off the team and let him bang around the Australian semi-pro leagues until all vestiges of relevance wither and fall off. 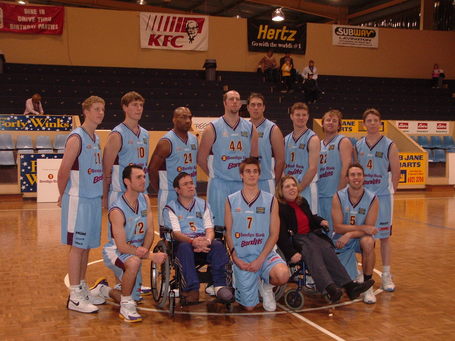 Tell him to watch out for #5 there, he's a monster in the paint.