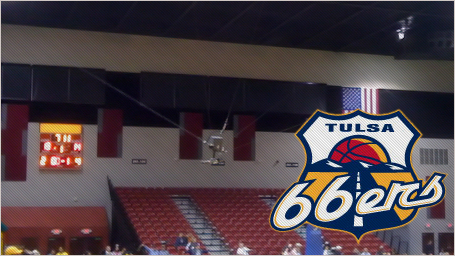 I've got to be honest with you here and tell you I dropped the ball on getting you this story before it was actually implemented. I was going to break this story quite a long while back, but with the move to SBNation and a greater focus on improving the quality of the blog, I got a little blogged down, so to speak. Anyway, did you know the Tulsa 66ers are the playing the role of "Guinea pig" for the NBA in its testing of the popular (football) action cam? If you are a football fan, you've probably already seen it in action. Action Cam is the camera that hovers above the playing field, suspended in mid-air by multiple guide wires. The camera is very versatile and gives you a view of the action that was impossible before its implementation. The NFL uses this camera a lot for getting close shots of the action from behind the offense, to get closeups of teams in the huddle, and also a myriad of other angles that were not possible before action cam.

I attended the game last Saturday to finally see the camera, live, and in action. I was pretty impressed with how it was able to move. For the most part, the camera was suspended above camera-eye level, on the camera side of the court. It didn't venture over the court too often, I'm guessing for fear of interrupting play. I'd like to see them take advantage of its capability a bit more by getting right in on the action for free throw attempt,s especially since the camera can move quick enough to get out of the way after a missed shot. Not to imply that the camera would get in the way of play, as its quite high compared to the court.

I'm guessing they are trying to find the fine line between getting ground breaking camera angles, and not interupting play, physically, or visually...and by visually, I mean distracting of the players. I believe its high enough that even if the ball were to fly upward errantly the chances of hitting it are slim to none. Also, I'm sure they have to worry about the liability issue of the camera falling and hitting a player, but imagine the chances of that happening are slim to none as well.

Either way, its a pretty cool deal for Tulsa fans to see before anyone else, and if all goes well, and the NBA is happy with the testing, you could be seeing this showing up league wide in the not so distant future. So if you want to check it out before anyone else in the country, get down to the Spirit Bank Event Center, and take in a game.

You can also watch games live on the net for free at NBA FUTURECAST! 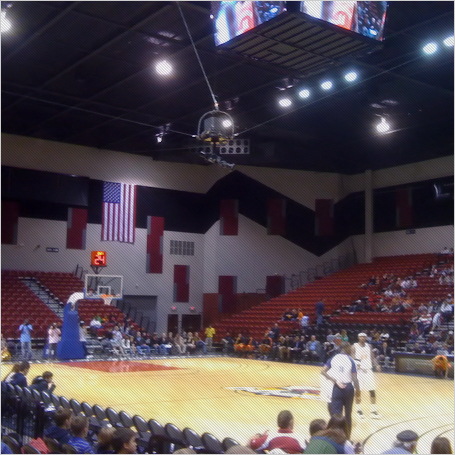 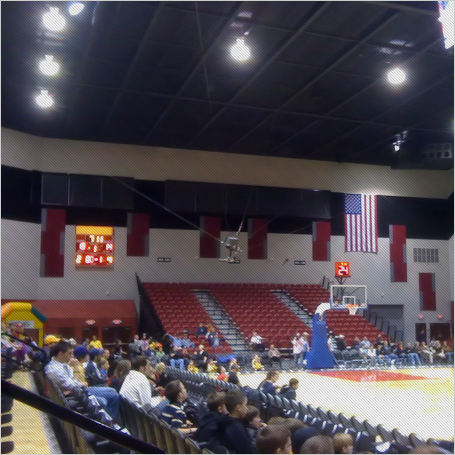 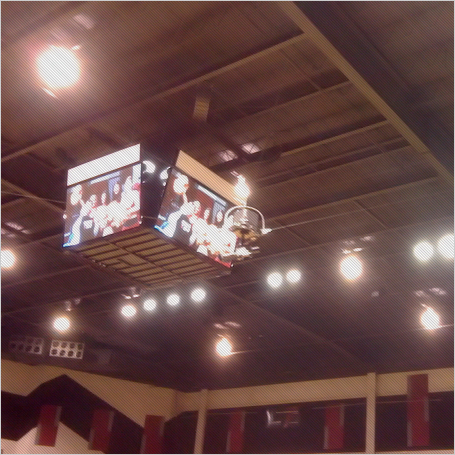 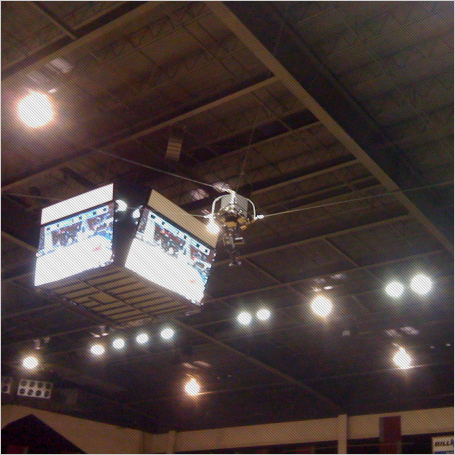 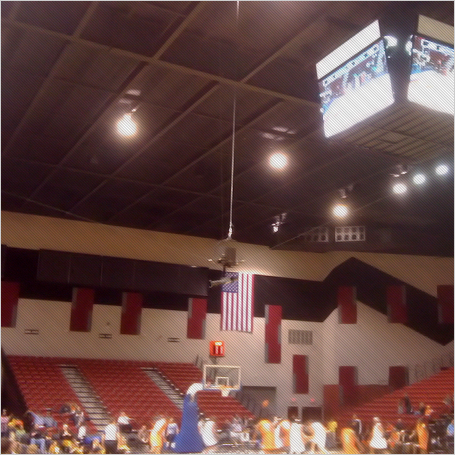 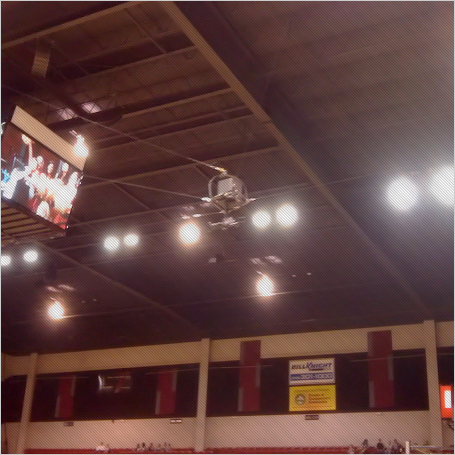